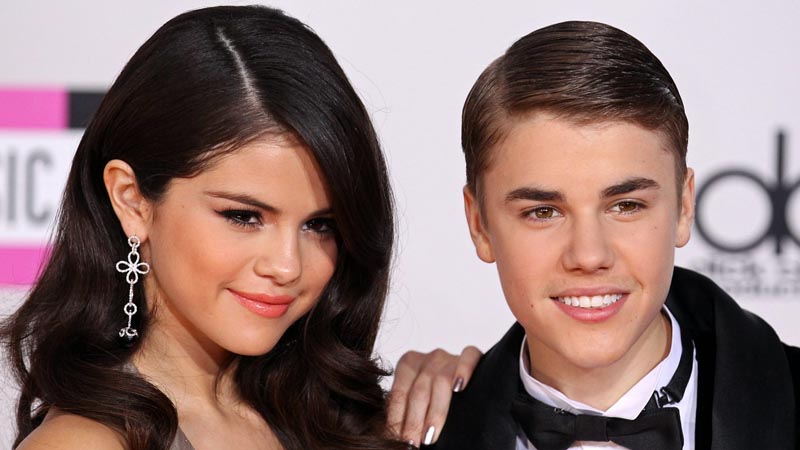 Justin Bieber and Selena Gomez relationship has been long and complicated, but she’s finally been able to move on with Niall Horan. Not so fast though; it’s apparently not as easy as it seems to shake her past with Justin, according to an insider who spoke to HollywoodLife Exclusively. Her new relationship is going so well so far, but she can’t help but worry that seeing Justin again will make her question things! “Selena anxious about seeing Justin again,” the insider told HollywoodLife Exclusively. “She’s in such a good place right now, happier than she’s been in ages, but when it comes to Justin they’re always a lot of intense emotions.

Texting and talking on the phone is one thing, but seeing him face to face always does a number on her.” “In the past Justin has always had such a hold on [Selena],” the insider continued. “She’s telling herself she’s strong, but it’s hard not to worry it could happen again. Right now she wants to give things with Niall a chance and she doesn’t want Justin to confuse her.” This is so hard! Jelena has persisted for years, no matter where Justin and Selena are in their lives, or what they’re doing. It’s difficult not to get drawn back in to a love affair that storied.

Selena has told Justin already that if he had committed to her after they reunited at the Montage Beverly Hills, then they would be together right now! Despite his affection and declarations of love, he didn’t take the plunge, and now she’s moved on to a different guy! Selena going to be just fine, though. As the insider told us, despite her confusion over Justin, Selena’s confidence has never been higher than at this moment. And that has a lot to do with her new relationship with Niall. He treats her like a queen, like “she’s the only woman in the world.” It sounds like Justin really won’t be a problem in this relationship!

Heidi Klum: I May SUE Over New Topless Photos

Brooke Mueller BACK IN REHAB