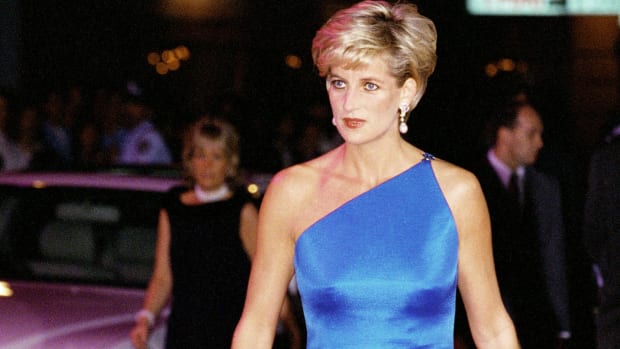 However, Us Weekly recently reported that the Sussex couple appears to have removed the pictures. They consequently replaced them with updated images of their charity works.

Why the Sussexes removed the photo of Princess Diana

It remains unclear why the Duke and Duchess of Sussex did it. But, the publication noted that it came to the public’s attention following Buckingham Palace’s official announcement regarding Megxit.

Instead of their childhood pictures with Princess Diana and Doria Ragland, the homepage of Archewell now features a photo of the Sussexes. As reported, it was a photo from their Baby2Baby charity work in Los Angeles amid the pandemic crisis.

They also seemingly changed the homepage statement. It now reads “Compassion in Action” and a welcome message for the visitors of the website.

The same publication continued that, under the headline, the Sussexes appear to have included a brief explanation of their latest venture. It reads, “through our non-profit work, as well as creative activations, we drive a systemic cultural change across all communities, one act of compassion at a time.”

The original homepage of Archewell

Us Weekly said that Meghan Markle and Prince Harry first featured the photos of Doria Ragland and Princess Diana when they relaunched Archewell’s official website last year. Alongside the two pictures, it has a caption that reads, “I am my mother’s son. And I am our son’s mother.”

It also stated that they believe in the “best of humanity” because they have seen it. The Sussex couple added a tribute, as well, at the end of the note, saying that they have “experienced compassion and kindness” from their mothers and “strangers alike.”

Jessica Simpson is Once Again Seen in Her all Natural Look