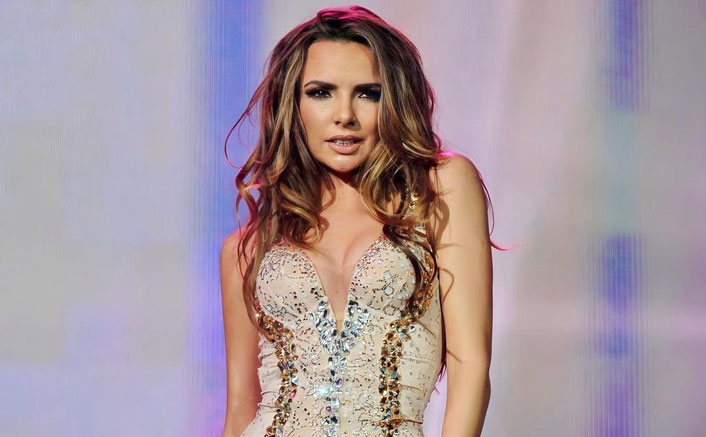 Singer Nadine Coyle says her mother feared that she would get addicted to drugs after joining the all girls group Girls Aloud.

“My mum had this idea that music agencies would give you drugs to give you a certain look in your eyes,” said the singer on a podcast, reports mirror.co.uk.

Nadine Coyle was 17 when she moved from Northern Ireland to London to be in the band in 2002. She admitted she found life difficult and at one point thought: “What am I doing?”

She also admitted that she and her bandmates Sarah Harding, Cheryl, Nicola Roberts and Kimberley Walsh, fluctuated in weight a lot.

She said: “You would do a tour and you’re in shape and you’re rehearsing. Dancers are throwing you around and then you get into your costumes and it’s great.

“But then you take a few weeks off and do summer festivals and use the same tour costumes that you fitted into when you were in really good shape. So the stylists would have loads of gaffer tape on the side,” she added.

How to Treat Bruises The Right Way?