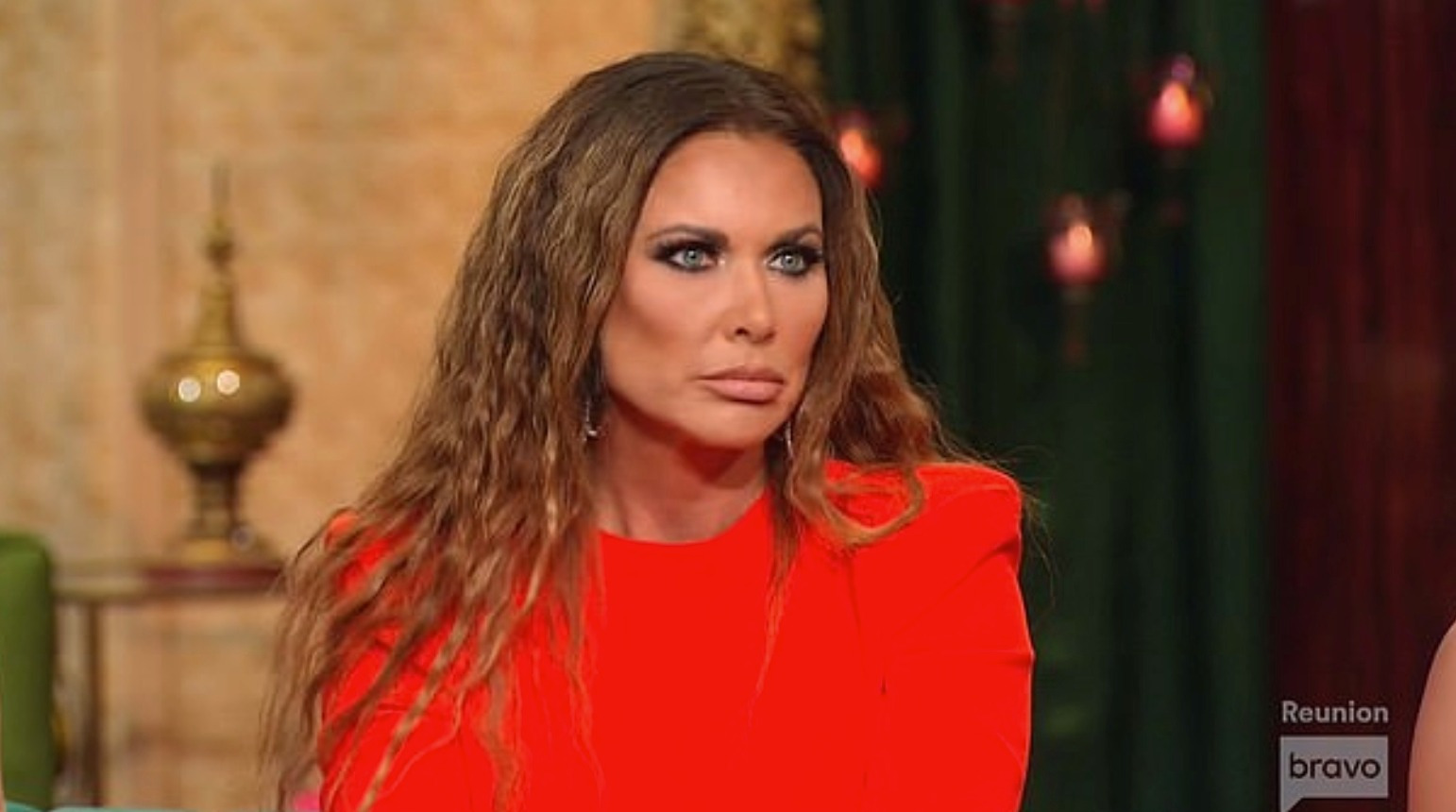 The Real Housewives of Dallas reunion is turning out to be a dramatic one and how. In the second part of the reunion special with Andy Cohen, one of the cast members, Brandi Redmond was asked to address the rumours relating to her husband, Bryan Redmond’s infidelity after a video of him with another woman surfaced earlier this year. While talking about the same, the cast members soon revealed their doubts about who they thought had leaked the video.

During the episode, Brandi and her co-stars suggested it was LeAnne Locken who allegedly shared the video. Speaking about the cheating video, Brandi broke down in tears while talking to Cohen and revealed that it was recorded in 2018. Hinting that the video was leaked on purpose and sent to her daughter’s private Instagram account, Redmond said, “I think this video has been put out there and I think someone did it to try and hurt me once again and they were successful”, via People.

When Cohen egged Brandi to reveal if she suspected anyone, Brandi responded saying, “I think we all know.” It was further made clear by D’Andra Simmons who took LeeAnne’s name.

Other cast members such as Stephanie Hollman, Kameron Westcott also weighed in on the issue and maintained that it did seem very “intentional.” Locken announced her exit from RHOD in February last year. While LeeAnne was a full-time cast member on the series, she had come under fire for making racially insensitive comments toward castmate Kary Brittingham in the last season.

What is next for the stars of “Twilight”