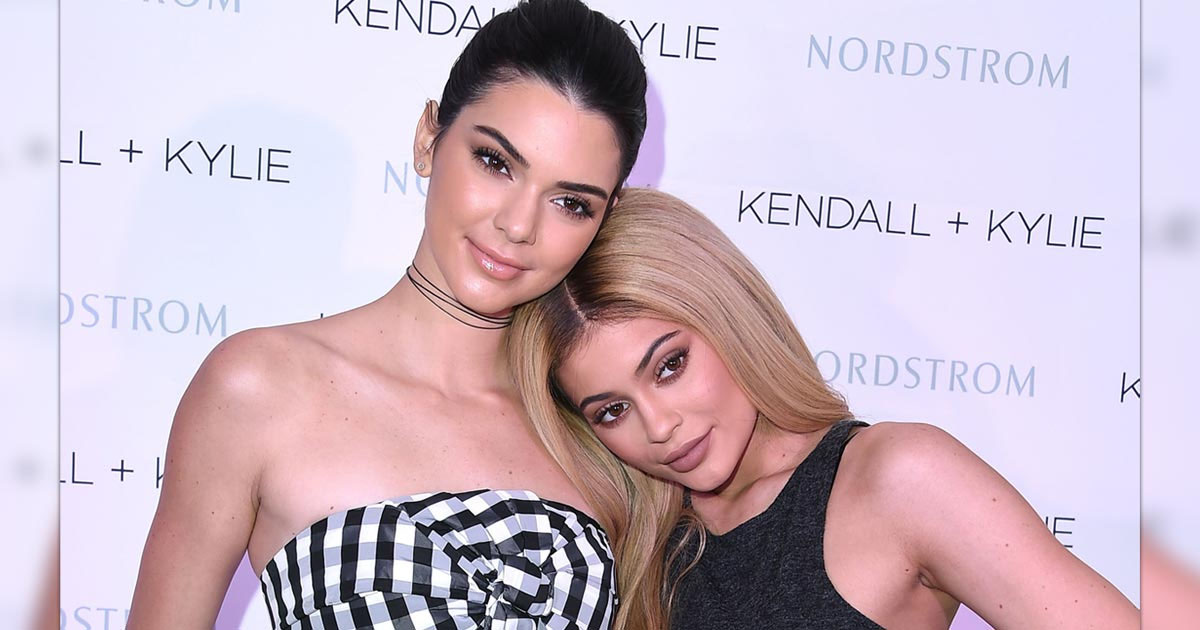 After becoming the victims of the nefarious break-ins Kylie Jenner and Kendall Jenner are now the latest celebs. According to the latest report by Kardashians, stars have now obtained a restraining order from a man who allegedly targeted her home. Last month when the man was caught skinny-dipping in Kendall’s pool.

According to TMZ, a judge has ordered Shaquan King, the 27-year-old man, to stay away from Kylie Jenner by at least 100 yards for three years. With restraining order also protects Kendall and Kris Jenner. According to the reports, last month Shaquan King allegedly went straight to Kylie Jenner’s gated community after he was released from jail.

He was caught by the police who picked him up at Kendall’s home where he professedly pounded on her windows and skinny-dipped in her pool. Due to COVID-19 protocols, he was only held for 6 hours.  Kendall Jenner beefed up her security and also gotten her restraining order against King.

Named Maik Bowker, who allegedly planned to drive across the country and buy an illegal firearm to kill both the supermodel and himself Kendall had obtained a five-year restraining order from another man. Yet she was tipped off by an LAPD detective and went to court to attain the restraining order, which she was granted.

The report states that “Kylie Jenner after getting the restraining order has moved to a ‘safe location with armed security.’ However, it is unclear as to whether the star is planning to sell her house”.

Victoria Beckham to Perform with Spice Girls in London?

Taylor Swift Drops New Single Look What You Made Me Do