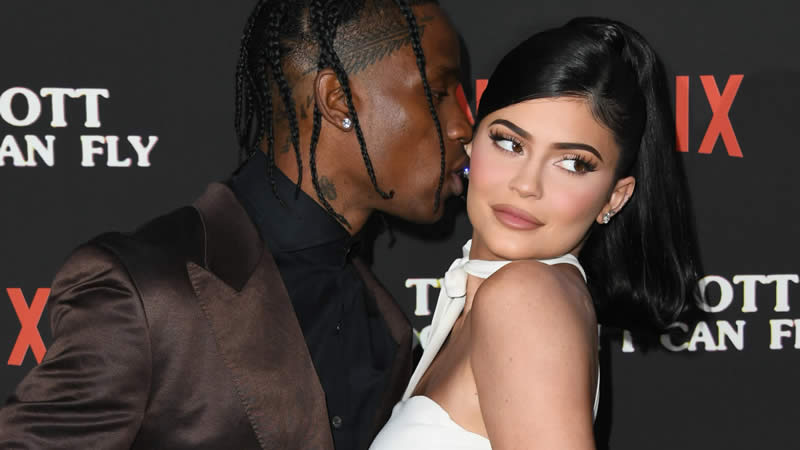 Kylie Jenner has officially announced the birth of her baby son. The Kardashians star, 25, uploaded some beautiful photos of her and Travis Scott’s 11-month-old son, AIRE, with the caption: “AIRE.”

According to one source, the name means “God’s Lion.” “I love you, Aire Webster,” grandmomager Kris Jenner wrote in the comments.

She and Scott, 31, welcomed their son, Wolf Jacques, in February of last year. On March 21, she revealed on her Instagram Story that her second child’s name “isn’t Wolf anymore.”

“We just really didn’t feel like it was him. Just wanted to share because I keep seeing Wolf everywhere,” Kylie added, along with a prayer hands emoji. She did not say whether his middle name Jacques was also being changed.

Caitlyn, 72, told PEOPLE the news while at Steven Tyler’s Janie’s Fund event ahead of the 2022 Grammys. “Those are her decisions to make. I learned a long time ago don’t put your two cents in, I go with whatever they come up with. But now she has Knight, and I like that, with a K, like a knight in shining armor. I like that,” she shared.

“I’ve spent 34 years carpooling. I’ve changed 10 million diapers over my lifespan. It’s so great when you have grandchildren because you just pick them up and hand them back. They got a dirty diaper, it’s yours,” Caitlyn continued.

The first name change announcement came only hours after Kylie released a new YouTube video titled To Our Son, which was dedicated to her son.

The lovely video featured footage from Kylie’s second pregnancy journey, from the moment mom Kris found out about the wonderful news, through her giraffe-themed baby shower, to the delivery room right before her baby boy was born on Feb. 2.

The creator of Kylie Cosmetics also shared the first look at her baby son’s room.

The video takes viewers on a tour of her son’s neutral-colored nursery, which is filled with children’s books, stuffed animals (including a Louis Vuitton teddy bear), and a closet full of baby shoes.

“After she had Stormi, she bounced back quickly. She was also resting more and took a huge step back by keeping her pregnancy to herself. As a working mom with a toddler, her pregnancy with Wolf was very different. She experienced more stress trying to balance everything,” said the insider.

The source also noted that Kylie is “surprised that her recovery after Wolf has been more of a struggle” and she “expected it to be easier.”

“She wants to be honest about it though. She has help and is still exhausted,” the source continued. “She has a great support system and is focused on taking care of herself too. She loves being a mom and wants to be the best possible.”

The mom of two is “slowly starting to work out again” and has been “on a few work calls, but is also taking time off from work,” noted the insider. “She has realized that she doesn’t have to do it all and that it’s okay. She is human and wants to be kind to herself.”

Ellen DeGeneres says she was ‘heartbroken’ after ‘horrible’ scandal