With less than a week remaining until her movie hits theaters, Kristen Stewart hit the red carpet for the Los Angeles premiere of Universal Pictures’ “Snow White and the Huntsman” on Tuesday evening (May 29). Held at Westwood Village, the lovely young actress looked chic in a white collared top with a charcoal blazer and black mini skirt for the Tinseltown screening. Prior to the premiere event, Miss Stewart and Mr Claflin were on hand at the MTV sneak peek of “Snow White and the Hunstman” at Universal Citywalk in Santa Monica. While the fairy tale film is set to hit theaters this Friday (June 1), Kristen already is talking about her interest in doing a sequel.

Gushing to E! about her excitement of doing another “Snow White” film, the Bella Swan beauty said, “I would do it in a heartbeat, I know with the people involved it would only be done [because] it’s very worthwhile and it’s a good movie. We wouldn’t just be cashing in.” Unlike the “Twilight” saga, Stewart explained that there are no necessary plans to make a second film, telling, “We don’t have to do it, that’s the coolest thing. There’s no pressure. But to be able to expand on this would be awesome.” So before making the highly anticipated twisted fairy tale, was the 22-year-old up to date on her princess knowledge? “I had to rewatch it before we went off to shoot,” she said. “Not so much as a reference, but more for fun.” K Stew also dished that she wasn’t much of the fairy tale kind of girl when she was little, saying, “I wasn’t into any of the princess ones, which I’m sure isn’t much of a surprise, I loved ‘The Jungle Book’ and ‘Robin Hood’ and stuff more like that.” 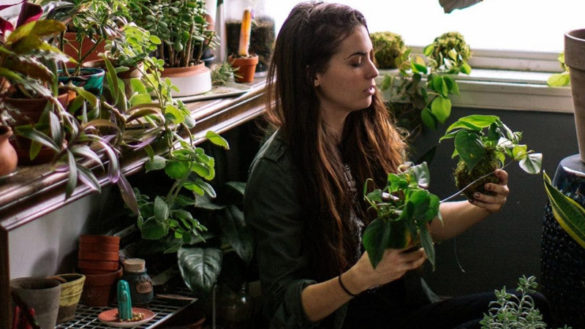 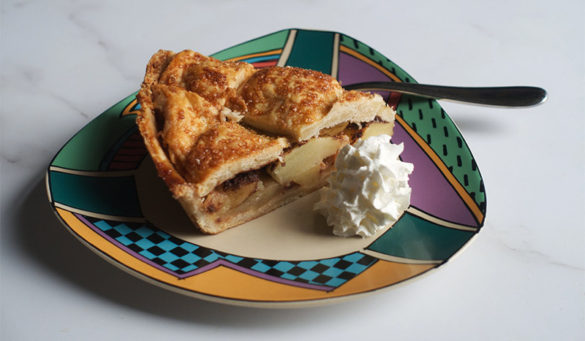 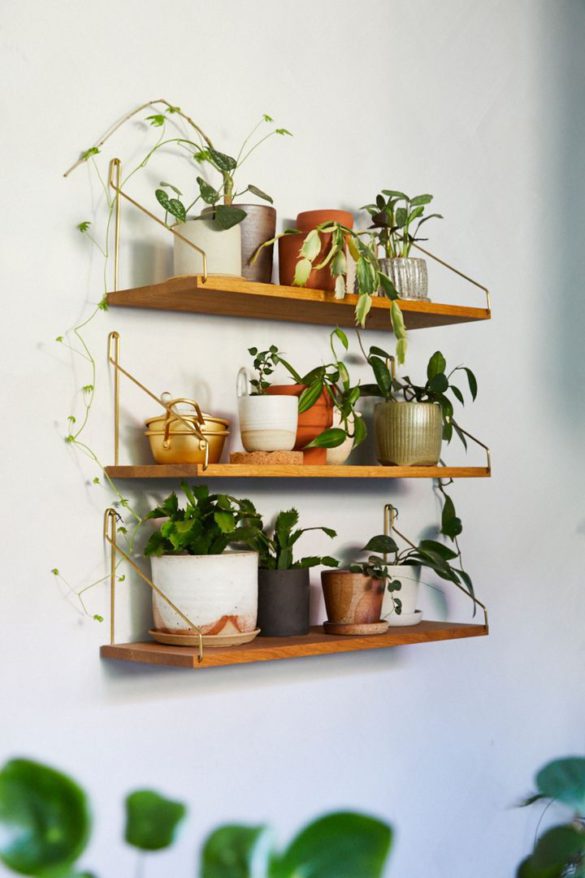 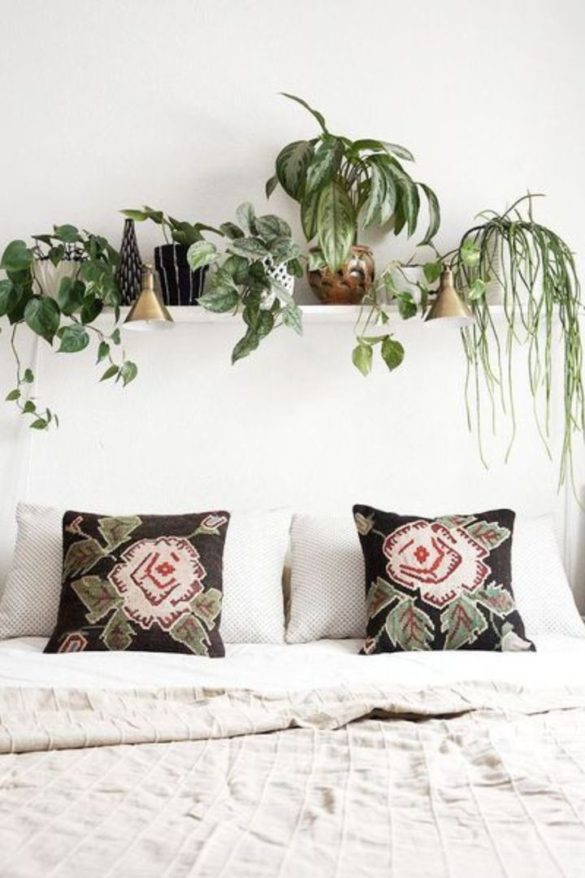 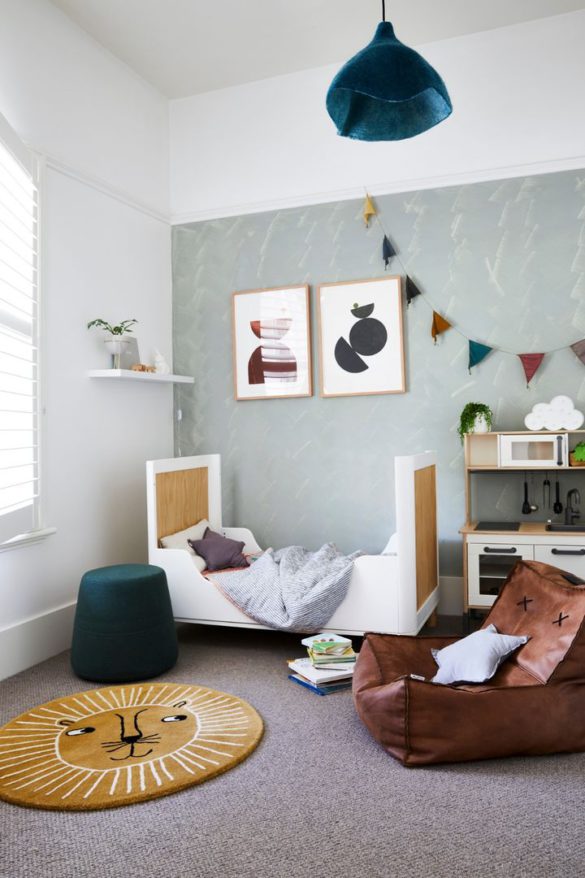 Britney vs. JLo It’s All About the Moolah

Maria Bello Revealed her Long-Term Relationship with a Girl