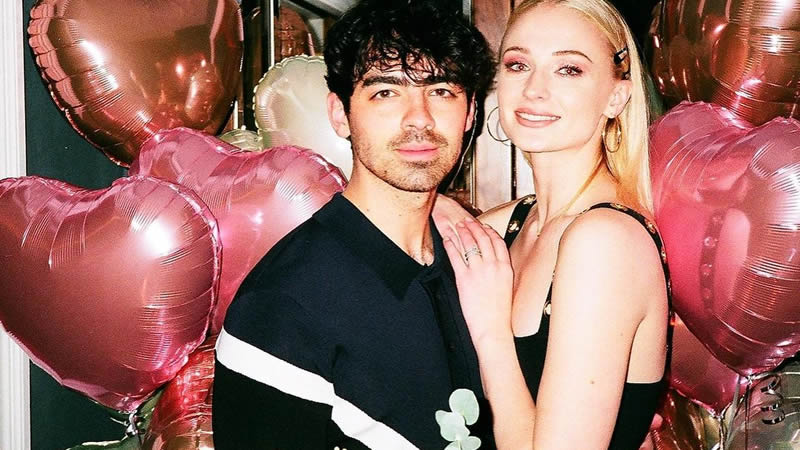 Lego is good not only for building things but also for strengthening a relationship. This is what Joe Jonas and his wife Sophie Turner were able to prove as the two became better partners through Lego building amid the lockdown.

According to People, the “Leave Before You Love Me” singer shared on WSJ Magazine’s “My Monday Morning Series” that he and Turner “got very into Lego building” while in lockdown. It wasn’t easy at first, however, considering their different approaches.

“My wife and I probably built 10 monstrous Legos. It was also quite funny because I was super focused on helping her but then I was getting easily distracted and playing Fortnite,” Jonas said in the interview.

“At first we argued about it and then it was like, she loves her organization and it’s completely different from the way I would build it: ‘You do you; I’ll be here for support. So then I became moral support; I’ll make the cocktails for us,” the 31-year-old singer added.

Despite the challenges, the singer and his 25-year-old wife successfully built Lego versions of the Batmobile and Harry Potter’s “Wizarding World.” What’s more, they became better partners in the process.

Besides Lego building, Jonas also devoted time to health and fitness training during the lockdown.

“I have a trainer I like to work with, Matt Blank,” he said as per ET Canada. “I also built a little go-to-workout that I try to do now at least once a week…I always try to start my day with a green smoothie with tons of healthy veggies and probiotics. And then I try to fill myself up; sometimes it can be overnight oats or even just egg whites—pretty healthy stuff.”

Jonas and Turner secretly got married in a Las Vegas wedding chapel in May 2019, after attending the Billboard Music Awards together. The couple welcomed their daughter Willa on July 22, 2020.

In May, Jonas reportedly said on CBS’ “This Morning” that spending extra time at home with his wife and their little girl has been “amazing.”

In May, Jonas reportedly said on CBS’ “This Morning” that spending extra time at home with his wife and their little girl has been “amazing.”

“It’s been forced time at home — I’m always on the go, I’m always moving and traveling and touring. To be in one place for a solid amount of time and having my feet on the ground and be with my family, my immediate family is time I don’t think I’ll get back,” he shared. “I’m so thankful and grateful.”

Robert Pattinson and Kristen Stewart Reunite For a Night Out