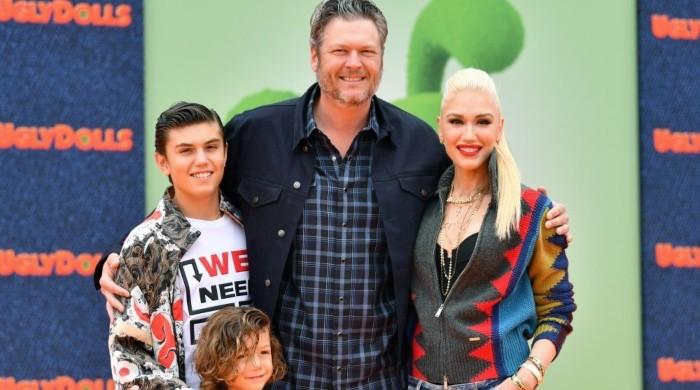 Gwen Stefani and Blake Shelton got engaged to each other late last year, after five long years of dating each other.

The most excited about the couple’s nuptials, are Stefani’s three sons, Kingston, 14, Zuma, 12, and Apollo, 6.

As revealed by an insider, “Apollo can’t wait for her and stepfather-to-be Blake Shelton’s wedding following their engagement.

“He already had a close bond with the boys,” the source added.

“Blake treats Gwen’s kids like they’re his own. He adores them, and they love spending time with him. Blake’s relationship with the kids won’t change much once he officially becomes a stepdad,” the tipster further said.

5 Bad Habits Of Our Partners That We Hate

Actress Salma Hayek is Considering Having a Baby on Her Own