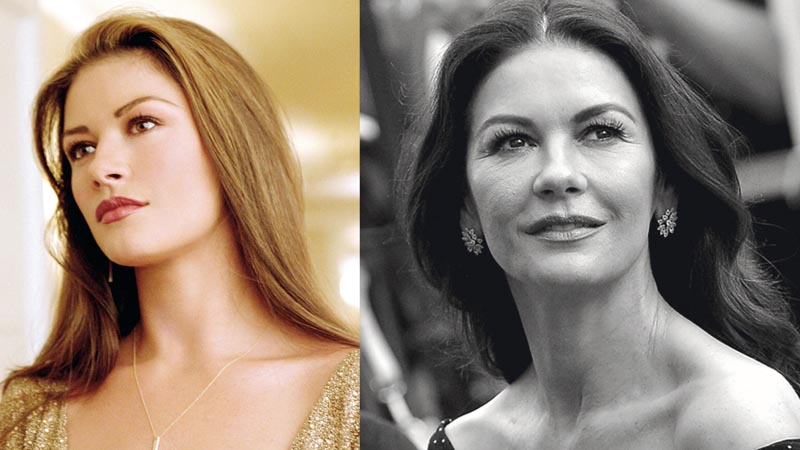 Catherine Zeta-Jones is taking care of personal business. The Side Effects star has checked herself into treatment for her bipolar disorder, calling it a preemptive step to ensure that she continues to be in good health, a rep for Zeta-Jones confirmed Monday to E! News.

“Catherine has proactively checked into a health care facility,” her camp said in a statement. “Previously Catherine has said that she is committed to periodic care in order to manage her health in an optimum manner.” The Oscar winner first spoke out publicly about her condition after seeking treatment in 2011, saying, “There is no need to suffer silently and there is no shame in seeking help.”

“This is a disorder that affects millions of people, and I am one of them,” she said. Zeta-Jones attended the Film Society of Lincoln Center’s 40th Chaplin Award Gala in New York City with hubby Michael Douglas on April 22, but Douglas went solo this past Saturday to the 2013 White House Correspondents Dinner, where he was seated at the NBC News table. – Eonline

Apologies that will Save your Relationship

Harry Styles and Kendall Jenner Are Back Together

Kourtney Kardashian and Justin Bieber Spotted Together at Miami Nightclub