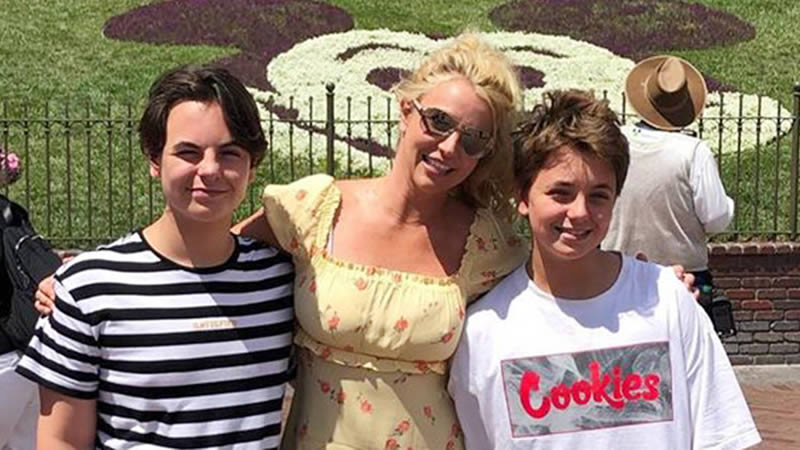 Britney Spears was all smiles as she got a chance to spend some time with her sons for Christmas celebration.

The ‘Toxic’ hitmaker was reportedly thrilled as she got a chance to spend happy moments with her sons who have been in primary custody of their father Kevin Federline for years.

Both the children, who are set to spend the festive season with their father, were also glad to see their mom with them.

On the other hand, the singer is currently locked in a legal battle against her father Jamie Spears to have him permanently removed from her conservatorship, which began following her public breakdown in 2008. 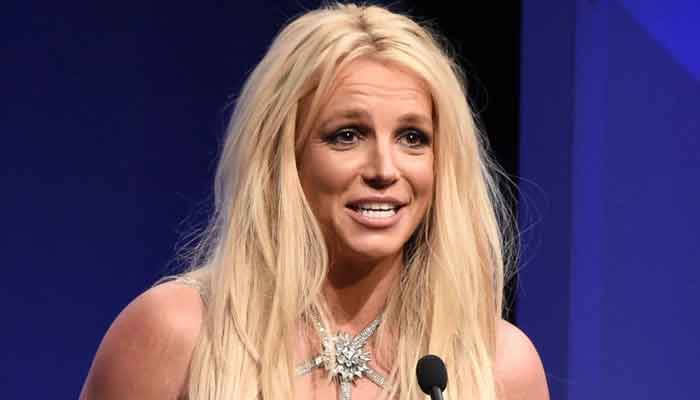 Britney reportedly no longer wants her father to have control over her life. She recently knocked at the court door to get him removed.

Meanwhile, her dad recently claimed he hasn’t spoken to his daughter since August and he “misses her”.

Jamie continued: “I love my daughter and I miss her very much. When a family member needs special care and protection, families need to step up, as I have done for the last 12-plus years, to safeguard, protect and continue to love Britney unconditionally. I have and will continue to provide unwavering love and fierce protection against those with self-serving interests and those who seek to harm her or my family.”

Supporting Jamie’s relationship with daughter Britney, his attorney Vivian Lee Thoreen said: “not that different than your average father-daughter relationship” and insists they have “mutual love and respect”.

Kim Kardashian and Kanye West have a Thing