When Hollywood is rooting for IMAX or 3D entertainment to attract large number of audiences, Ghost Protocol can make you breathlessly excited in plain ol’ 2D as well! Mission: Impossible series have garnered huge fan-following and stunt benchmarks. All those who have lived through the Mission: Impossible 1 “era”, remember Ethan Hunt (Tom Cruise) action sequence in the tunnel, the ‘trademark’ MI series background score, and the state-of-the-art gadgets.

Ghost Protocol is not the traditional MI storyline. IMF has been shut down due to an alleged involvement in the Russian bombing. Ethan (Tom Cruise) and his team Benji (Simon Dunn), Brandt (Jeremy Renner), and Jane (Paula Patton) are declared rogue. You get to watch them deceive their way out of tricky situations with clever plots and ruses. Sometimes they are not so lucky, but you’ve GOT to see the thrill unravel in the Ghost Protocol.

The directorial debut of Brad Bird into spy action franchise of MI series is being widely acclaimed. Before Ghost Protocol, he has done blockbuster animated films like “The Incredibles” and “Ratatouille”. So, his switch into live movies with the spectacular Ghost Protocol is worth your applause.

The PG-13 rating of Ghost Protocol allows you to have a complete family experience. Even for the ladies not so interested in mundane action, the synchrony of events and moves will be awe-inspiring. The most talked about action stunt of Ghost Protocol is done by Tom Cruise himself on world’s tallest building – Burj-ul-Khalifa, Dubai. It was hyped way before the release of Ghost Protocol, when few pictures were leaked by paparazzi hounding the location during the shoot.

Tinges of humor in the toughest scenarios make the MI 4 – Ghost Protocol even better. Other positives of the film Ghost Protocol are that the story itself is not so complicated with dozen of characters. Depending upon the version you see, the ones available online or through torrent have Russian language without subtitles initially. However, you miss nothing from it. As mentioned before, Ghost Protocol is a complete EXPERIENCE that you should have on the big screen. Camera prints and pirated copies would ruin the sheer dosage of excitement worth your money. 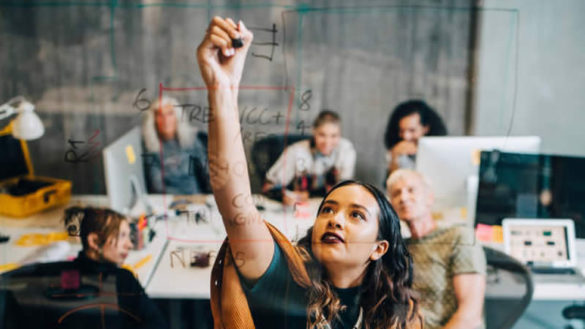 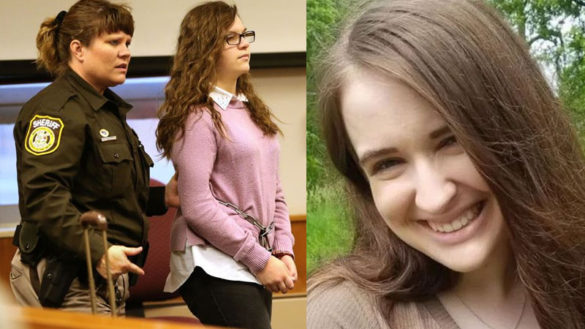 Importance of Career and Business for Women