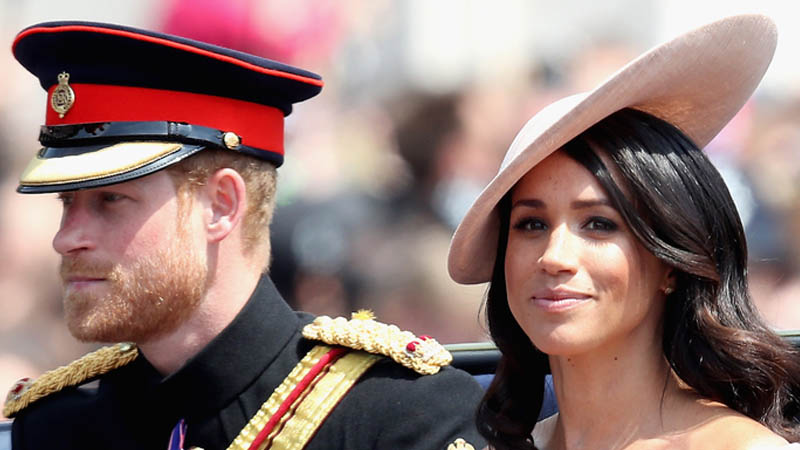 Meghan Markle and Prince Harry have waged yet another war with the Firm after seemingly pointing fingers of accusation at Buckingham Palace for running a smear campaign against them.

Following claims made in a report in the Times recently where the Duchess of Sussex was accused of ‘bullying’ senior members of the royal staff, the two have issued a clarification.

Harry and Meghan’s lawyer told the Times that the newspaper is “being used by Buckingham Palace to peddle a wholly false narrative” right before their big interview with Oprah Winfrey.

This could possibly be the start of new tensions rife between the Sussexes and the Firm as the Palace denied involvement.

The couple’s spokesperson said in a statement: “Let’s just call this what it is — a calculated smear campaign based on misleading and harmful misinformation. We are disappointed to see this defamatory portrayal of The Duchess of Sussex given credibility by a media outlet.”

“It’s no coincidence that distorted several-year-old accusations aimed at undermining The Duchess are being briefed to the British media shortly before she and The Duke are due to speak openly and honestly about their experience of recent years,” it added.

Diana’s brother unwilling to mediate between Harry and William?