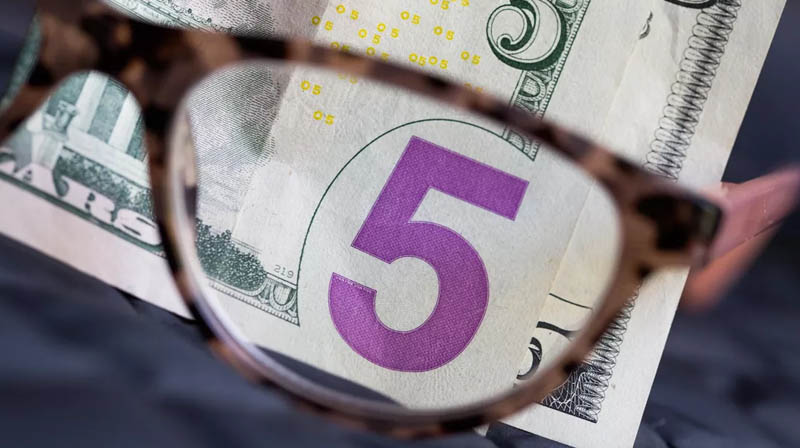 The House of Representatives has returned to the Capitol today, and over the weekend President Donald Trump urged lawmakers to pick up negotiations on another economic rescue package. “Congress must now do a Covid Relief Bill,” Trump tweeted Saturday. “Get it done!”

Republicans and Democrats only have a handful of weeks to craft another stimulus package before the start of 2021. If the current Congress fails to pass more aid this year, President-elect Joe Biden’s stimulus plan could enter the picture after his inauguration on Jan. 20.

Either this year or next, once Congress passes more aid and the sitting president signs it into law, the IRS has the opportunity to act faster than it did in April when it sent out the first wave of stimulus payments.

Why? Because the systems are already in place to sign up for direct deposit, track your payment and send out paper checks and EIP debit cards to people who aren’t getting a bank transfer. There may be a complication, however, if the stimulus bill isn’t approved until Biden’s presidential term. If he appoints a new Treasury Secretary, there could potentially be a delay as the future appointee gets up to speed.

As with the first stimulus check, though over 150 million Americans would be expected to qualify for more money, some adults won’t be eligible at all if there’s another round of stimulus money. Below, we’ve outlined some possible timelines for how soon you might be able to get your stimulus payment, which is determined by priority groups set by the IRS.

(Here’s what to do by Nov. 21 if the IRS owes you a partial or full payment. Use our stimulus calculator to estimate how much money you could get if a second stimulus check comes to be.) Check back on this story for updates.

When will I receive the next stimulus check?

These speculative dates show you when you might see a check — if a bill becomes law before or after Inauguration Day on Jan. 20, and bearing in mind Dec. 11, the deadline for Congress to pass the next federal budget.

One important note about the speed at which the first checks might arrive. In August, Treasury Secretary Steven Mnuchin said it would take about a week to process the first payments. “I can get out 50 million payments really quickly. A lot of it into people’s direct accounts,” he said.

But that doesn’t necessarily mean your stimulus money would arrive a week after a bill went live.

Can the IRS send all the stimulus payments at the same time?

No. To date, the IRS has sent money to at least 160 million people in three ways, starting with people the federal government has direct deposit information for. Some people with more complicated personal situations are still waiting for their checks or even for catch-up payments. This creates a de facto priority order that could result in some Americans receiving their checks days or even weeks before others.

The IRS has said it can deliver 5 million to 7 million paper stimulus checks a week, starting with people whose adjusted gross income, or AGI is less than $20,000, and then moving to people whose AGIs are progressively larger, according to the Government Accountability Office.

We expect the IRS will adopt roughly the same system for sending out a second stimulus check in 2020 or 2021 as it did with the first stimulus check, which was approved in March as part of the CARES Act.

Direct deposit recipients: People who already have their direct deposit information on file with the IRS or who provide that info when and if registration opens again should be first in line to receive a stimulus check. An electronic transfer of funds is faster and more efficient, which is why this group largely got their first payment faster. 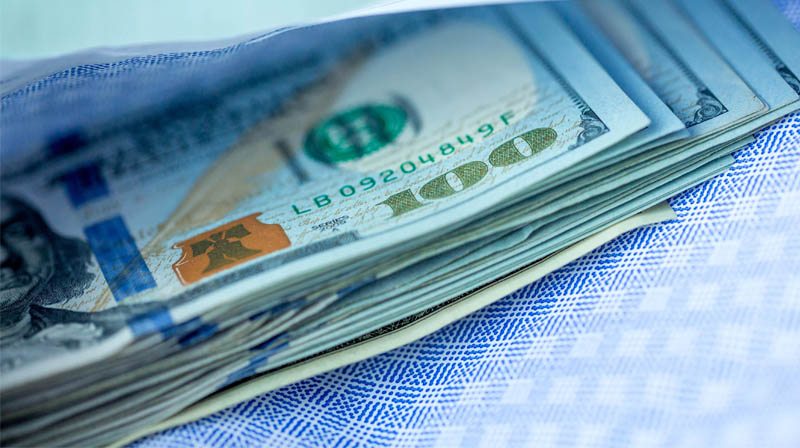 People who get paper checks: The IRS began to mail checks about a week later to those without direct deposit data on file.

People with more complex situations: This category includes people who received a check after June, are still waiting to receive their stimulus payment or who didn’t know they need to complete an extra step. Direct payments will continue through the end of 2020 for some individuals who weren’t part of the previous groups. Here’s what could be holding up the stimulus check delivery for some people and how to contact the IRS to report a missing, lost or stolen check.

Why haven’t some people received their first stimulus payment?

While over 160 million Americans have received their stimulus checks, the IRS is still trying to track down millions of people who may be owed money, including for dependents.

If you think this situation applies to you, you may be able to claim your missing check by 3 p.m. ET (12 p.m. PT) on Nov. 21. This includes people who didn’t receive $500 allotted for their dependents, some people who are involved in child support situations and nonfilers who may be owed a stimulus check (including older adults and people who receive SSI or SSDI). Otherwise, you may need to claim a catch-up payment or error adjustment as part of your 2020 federal tax return.