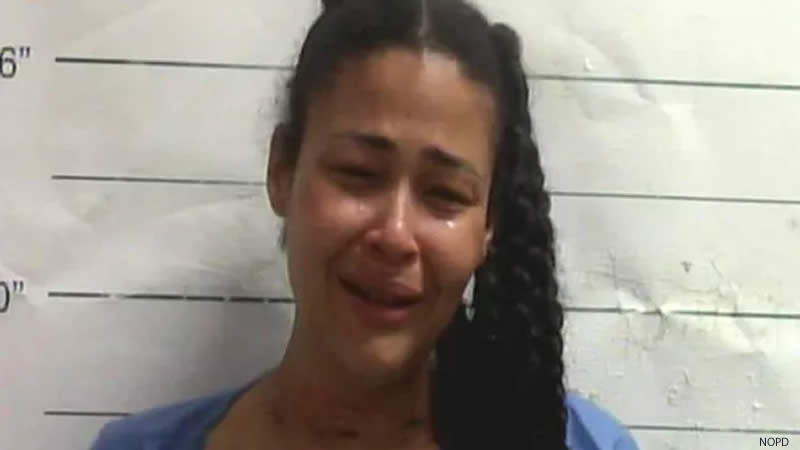 Janee Pedescleaux, 31, has been arrested for second-degree murder and attempted murder

A mother from New Orleans is accused of fatally stabbing her 4-year-old daughter and sharing a video of the incident on social media.

31-year-old Janee Pedescleaux was arrested on charges of second-degree murder in her daughter’s death.

She is also accused of trying to kill someone by stabbing and wounding her two-year-old son.

“Officers responded to a call of a stabbing and upon their arrival, officers learned that a 2-year-old male and 4-year-old female sustained stab wounds to their bodies,” the New Orleans police said in a press release.

The girl died at the hospital after they were both taken there. According to the police, the boy is in critical condition.

Police said, “the preliminary investigation indicates that this incident is guardian related in nature.”

According to NOLA, the children’s father sued for joint custody in April, stating in court records that Pedescleaux was “not stable or providing a healthy environment for the kids.”

Ways on How to Light Up Your Texas Home Garden: Best Outdoor Light Types to Use

Celebrity Look Alike: Lady Gaga has Taken Over My Life