Maria Yuryevna Sharapova, A Russian professional tennis star, was born on 19th of April, 1987 in Nyagan, Russia. Maria started playing tennis when she was just 4 years old! To her good luck, her inborn talent got located in time by a famous tennis player, Martina Navratilova, when she noticed Maria Sharapova, a young girl of six years age, playing tennis one day.

Martina suggested Maria’s parents to move her to United States for her regular tennis coaching. This was the turning point that kept Maria Sharapova on her toes, putting an utmost struggle and making her mark till the whole world recognized her as a top sports celebrity.

After her first professional year as a tennis player, in 2002, Maria Sharapova got ranked as 166th top sports celebrity in the world at the young age of 15. Her ranking got improved remarkably every year. In 2003, she was ranked as 32nd top sports celebrity in the world while in 2004, she kept improving so much that she became the second youngest ever, just seventeen years, to win the Grand Slam Wimbledon championship and ended the year with $2,506,263 prize money earnings.

Maria Sharapova is presently ranked as no.13th in the world. The gorgeous 23 years old Maria Sharapova, has bagged 22 Women’s Tennis Association singles titles and 3 WTA doubles titles. Apart from which, she has three grand slam titles to her name. This top sports celebrity has also, remained World’s no. 1 at different stages in her career.

Maria Sharapova got her professional breakthrough in 2003 by crushing one of the best female tennis players of that time. America’s Serena Williams got defeated at the hands of the Russian emerging top sports celebrity. Maria Sharapova thrashed Serena two sets in a row at the 2004 Wimbledon Championship again.

In 2006, Maria Sharapova had to undergo a surgery to get her right shoulder repaired. This slowed down her graph of unmatched success a little bit, yet she bounced back with the same sportsman spirit. Maria Sharapova, while discussing her surgery once told,

“ I would have loved for it not to have taken that long. But I am not complaining. Its the road that you sometimes have to take. It’s not always straight; there are a lot of zigzags. A lot of time, you feel like it’s a dead end. I’ve worked really hard to get in this stage, but I am not saying this is where I want to end. I want to keep going!”

Maria Sharapova won her second grand slam title in 2006 when in The U.S. Open Women’s singles final she defeated a Belgian player, Justine Henin. Maria came out victorious with a straight set win.

Maria Sharapova’s ambitious soul never stopped and she took her third grand slam title based upon her 2008 Australian Open win. Serbia’s Ana Ivanovic was the one she defeated this time.

Maria Sharapova has a long way to go. An inborn top sports celebrity such as Maria Sharapova are destined to rule the world and leave their mark behind. Maria’s surgery couldn’t even stop her success graph from a consistent raise no matter if it slowed down a little. 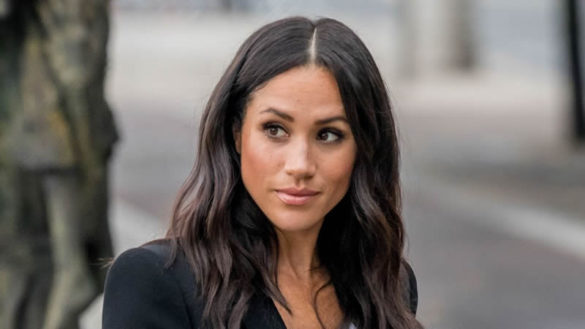 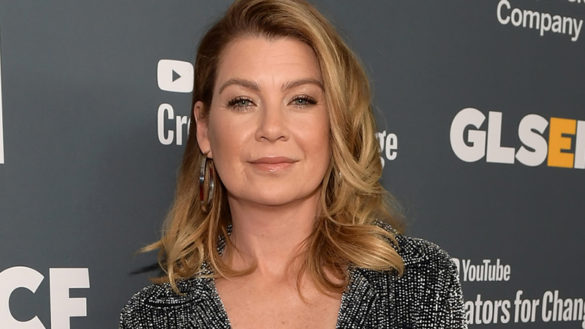 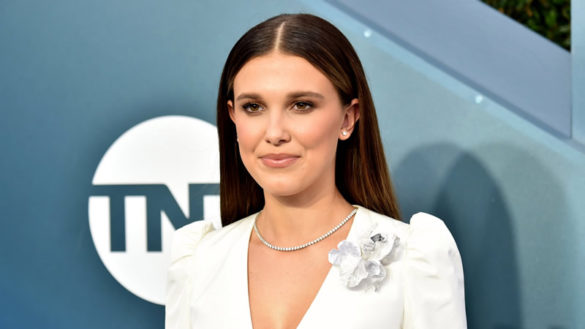 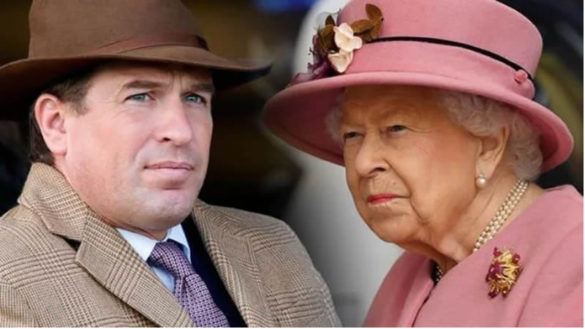 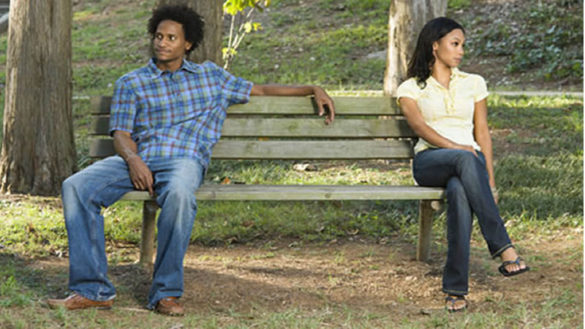 Women at the Olympic Games