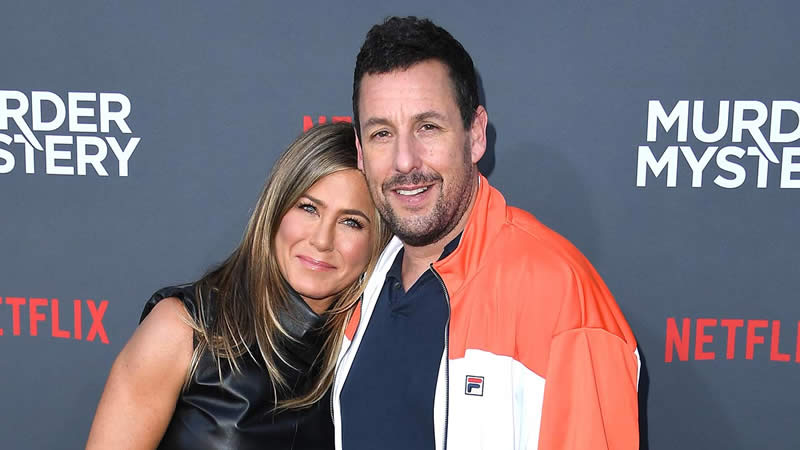 Jennifer Aniston and Adam Sandler are hilarious in their own right, and when they come together, they create absolute comedic gold. Sandler and Aniston have worked together on films such as Just Go With It and Murder Mystery; both saw the pair as a couple on-screen dealing with totally abnormal circumstances.

Aniston and Sandler have been filming Murder Mystery 2 in Hawaii, and Aniston shared a behind-the-scenes glance into their pretty decent view from the office.

The photo will have anyone who misses the beach and the sunshine dreaming of lush summer days, and the video is just a peek into the fun they have on set. Sandler and other members of the crew dance, laugh and work out as New Order’s “Bizarre Love Triangle” plays in the background.

Murder Mystery saw Aniston and Sandler as Audrey and Nick Spitz, respectively, on a dream vacation to reignite the flame in their marriage. Traveling to Europe, they found themselves involved in a — you guessed it — murder mystery.

Variety reports the movie drew in viewers from 30.9 million households in the first three days of the film debuting on Netflix, setting an opening weekend record for the streaming platform.