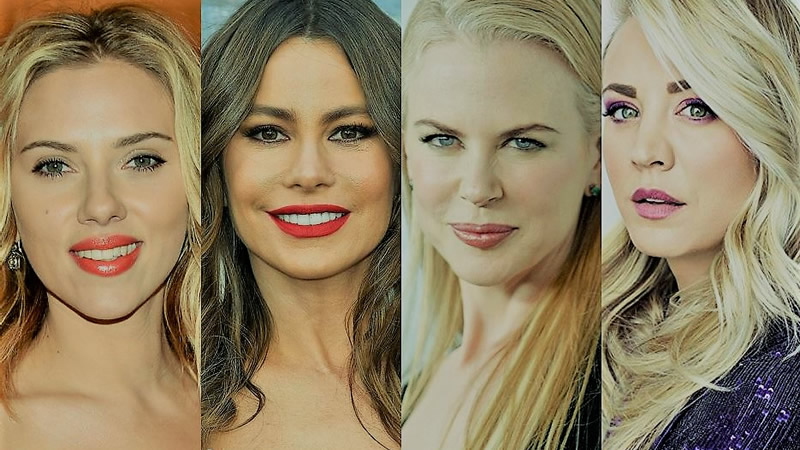 Hollywood is the world of movies, allowing men and women to exhibit their skills and hidden beauty. There are so many female celebs who joined and left this industry. A number of them totally changed the way we look at the movies. Check the list of top 10 most iconic Hollywood actresses 2015. 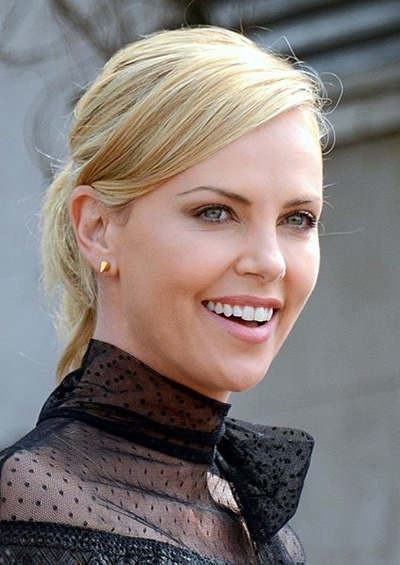 Charlize is a famous South African actress, born in 1975. She rose to fame as a fashion model and actress in very short time. Her acting in the movies like Mighty Joe Young and The Devil’s Advocate has been fabulous. Charlize is an award winning and highly talented female. 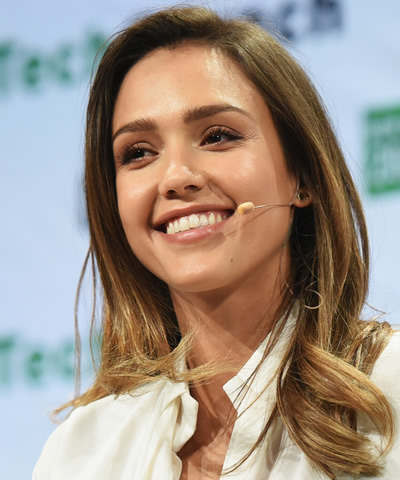 Jessica Alba is one of the most iconic Hollywood actresses. She was born in 1981. She is popular as businesswoman, fashion model and actress. She has been seen in various movies and television shows. Her best roles have been in Honey, Sin City, Good Luck Chuck, and Fantastic Dour. 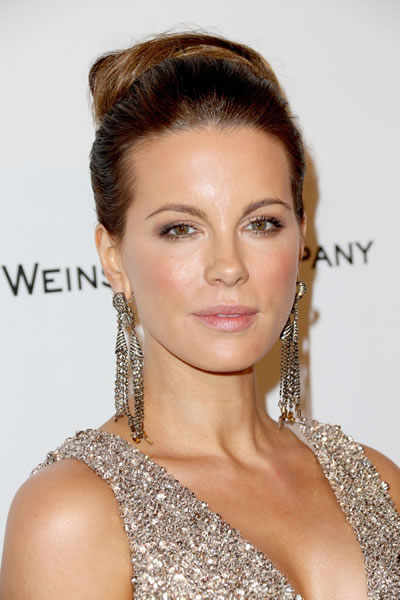 Kate Beckinsale is another wonderful and talented Hollywood diva, born in 1973. She is English by origin. Much Ado About Nothing is her debit movie. Kate has been the face of various fashion magazines. Her best roles include Pearl Harbor and Serendipity. 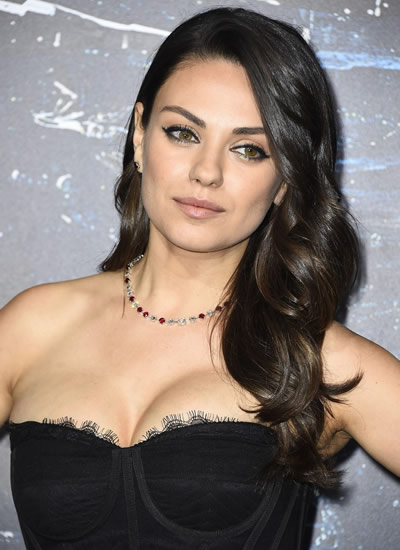 Mila Kunis is a remarkable and hot beauty of America. She was born in 1983. She reached Los Angeles from USSR in 1991 at the age of 7. Mila was a fashion model who joined Hollywood industry due to her charming and impressive personality. She is an iconic and gorgeous actress to date. 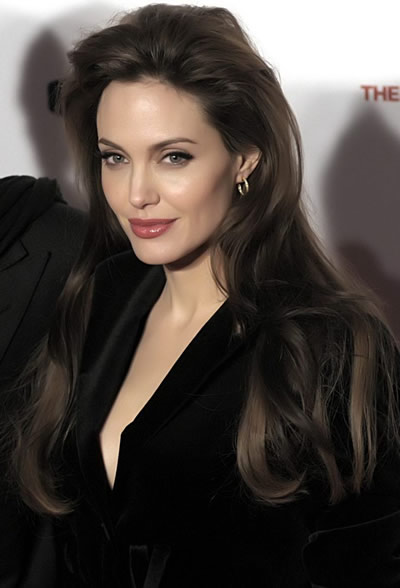 Angelina Jolie is one of the most successful actresses of America. She is not only an actress but also a great filmmaker. She has won various awards, and worked in big hits like Wanted, Mr. and Mrs. Smith, Salt, and Changeling. 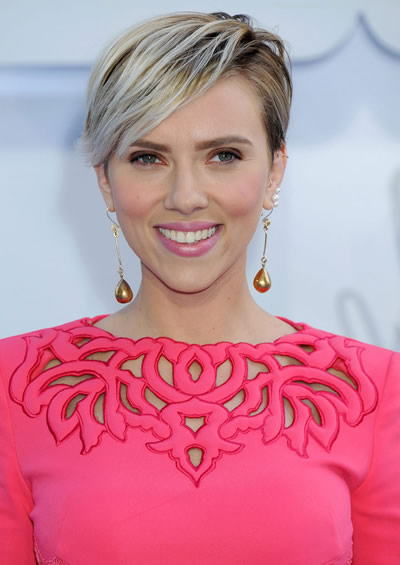 Scarlett Johansson is one of the most iconic Hollywood actresses. She became a successful model at the age of 17. She is an actress plus singer. Her debut movie was North, in which Scarlett’s acting was highly appreciated. 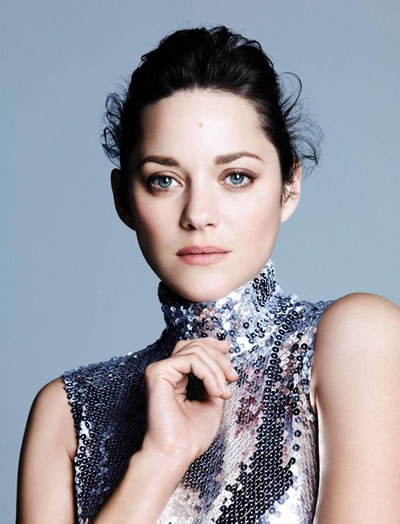 Marion Cotillard is another beautiful and impressive female celeb of Hollywood. She started her career in 1993. She has won an Oscar award for her famous movie named La Vie en Rose. She is a skilled and hard working female of the industry. 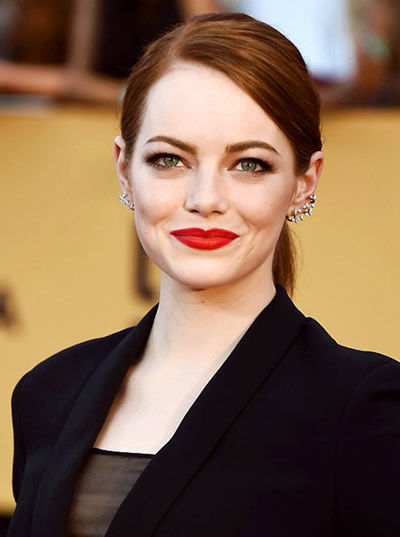 Emma Stone is one of the most iconic Hollywood actresses. She started her career at the age of 16. She has worked in various amazing movies like Spiderman, Zombie Land, and many others. Emma has a huge fan-following and is widely admired for her performance. 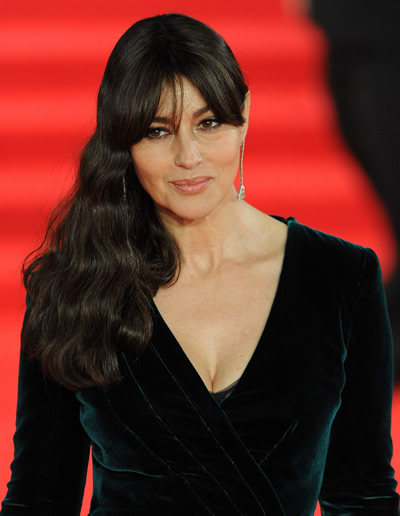 Monica Bellucci was born in the year 1964. She is an Italian female who rose to fame as a fashion model. She moved to America to start her career as an actress. Monica is a versatile performer. She started her movies career in 1990. 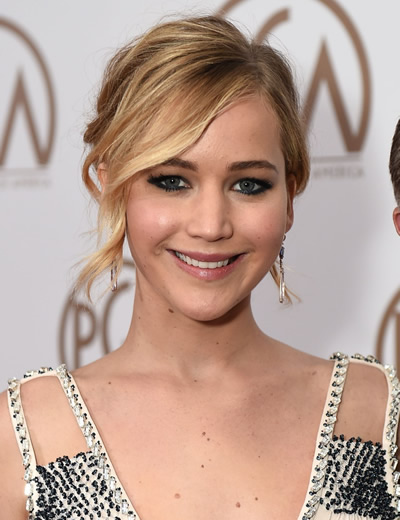 Jennifer Lawrence is one of the most iconic Hollywood actresses. She started her career in 1990. So far, Jennifer has given us various hit movies including Winter’s Bone, Burning Plain and others. Jennifer has won various awards as a female celeb.

Gigi Hadid shows off her long hair in latest selfie