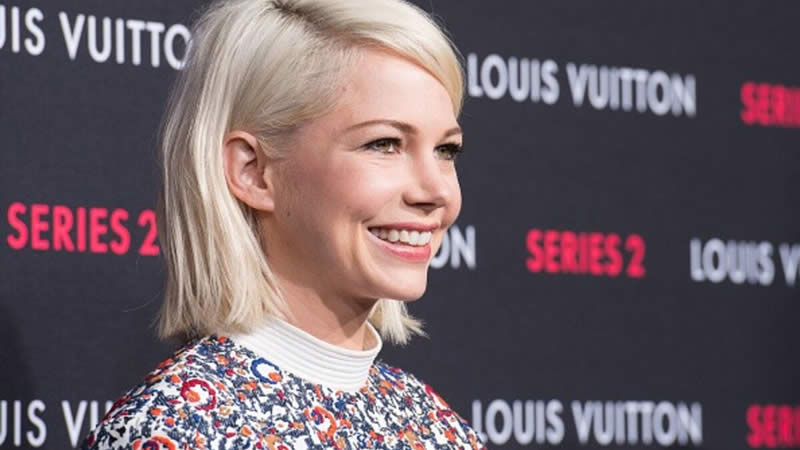 Hollywood actress, Michelle William took a month to indulge in all those sweet temptations, which she was resisting for years, to be the part of ‘Blue Valentine’.

The 30-year-old Williams piled on the pounds to shoot a flashback portion of the upcoming flick that co-stars Ryan Gosling.

A week after her shooting ended, the actress proudly showed off her new curvy figure for Vogue magazine’s cover.

It seems that Hollywood is coming back to real women with real bodies!