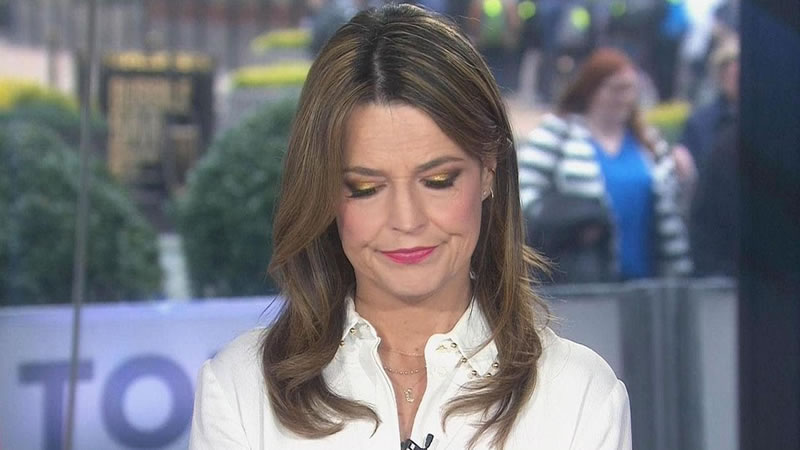 Some “Today” show fans have come out to admit that they don’t like having Savannah Guthrie on the show. Some fans even went as far as actually confessing that they stopped watching the show because of her.

Savannah Guthrie, 48, is a staple at the “Today” show after joining it in June 2011. She replaced Ann Curry in 2012 one day after the former host left in an emotional exit on the show.

Guthrie had previously worked as the co-host of the morning program’s third hour. When she took Curry’s spot she joined the now-disgraced-and-removed Matt Lauer in the main hosting chairs. 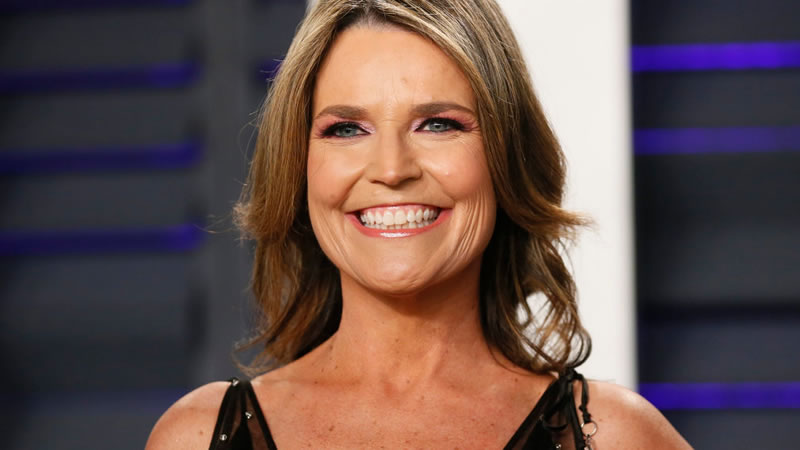 At the time, NBC News President Steve Capus had touted her as someone who had range. He noted how Guthrie had also managed to earn the trust of her colleagues, the news community, and viewers.

Capus said he couldn’t be happier for the television personality and the rest of the “Today” show team. Before joining “Today,” Guthrie was a White House correspondent for NBC News for three years.

Yeah, not a fan of Savannah Guthrie. She’s why I stopped watching the #TodayShow

The Australian-born star also has a law degree from Georgetown University. Curry was replaced after NBC noticed that their weekly ratings were dropping dismally for the fan-favorite morning program.

Now years after Guthrie found her spot on the show, some fans are revealing their dislike for her. Different fans have commented on different “Today” show social media posts complaining about the star.

Jeff Bridges carries this photo in his wallet from day he met his wife 45 years agohttps://t.co/V3JU6GnekK

On October 30, 2020, the NBC program shared a GIF of Guthrie dressed as Elphaba from the film “Wicked” for Halloween. One person responded below the post saying:

“Perfect costume. I will never watch Today, again, because of Savannah!”

In an April 2020 post, the show gave a video update on Twitter about the novel coronavirus pandemic. A fan replied to the post by addressing the television show anchor’s presence on the show stating:

The fan also shared that Hoda Kotb, another “Today” show colleague, would do best by getting Guthrie replaced. Last year in June, someone else also revealed they weren’t a fan of the news anchor.

Savannah Guthrie has had to defend a lot of things this year including her own hair!

The person also shared that they’d stopped watching the program because of her. In October 2020, the “Today” show posted a story about the photo of his wife that Jeff Bridges kept in his wallet.

A viewer took that moment to lament about Guthrie. The fan simply felt the television personality should be fired because, in their view, she was awful as a journalist because she was allegedly biased.

Guthrie came under fire last month when she was teased on Instagram for praising the Rockefeller Center Christmas tree. She later defended the sparse looking tree on the “Today” show alongside Kotb.

We are all doing our own hair and makeup during the pandemic. And yes it shows! https://t.co/w6QVY0Zhyt

The star has had to defend a lot of things this year including her own hair! In June 2020, she appeared in a remote broadcast looking a little disheveled after admitting that she was now taking things into her own hands.

At the time, hairdressers were restricted from operating due to COVID-19. A fan called her hair “distracting” and Guthrie hilariously replied by admitting that she was maintaining it herself and aware it showed!

The CDC Just Changed This Big Face Mask Rule For Everyone

One Direction Have ‘Best Night Ever’ in Nyc