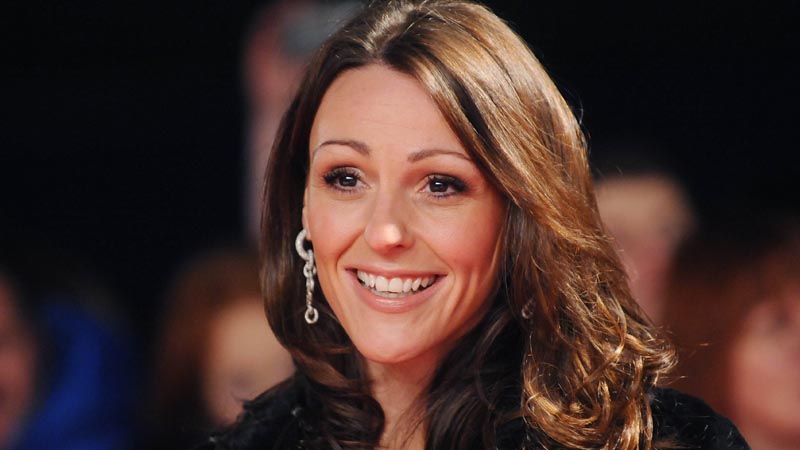 Suranne Jones is engaged to magazine editor Laurence Akers. Jones is set to wed Laurence Akers, 45, after the magazine editor popped the question last Friday The 35-year-old actress – who is currently starring in the BBC One drama ‘The Crimson Field’ – was pictured wearing a diamond engagement ring earlier this week, despite claiming she was single when questioned about her love life back in April.

Suranne is said to have met Laurence at a wedding earlier this year but the pair decided to keep their whirlwind romance a secret, even using false names to communicate with one another A friend told The Sun newspaper: “She and Laurence are really happy They have been low-key about the relationship but they sent a picture of themselves with the ring to family and friends on Friday.

“Laurence has been trying to keep their relationship a secret and even calls her Sarah when he mentions his girlfriend in passing.”Suranne was previously in a relationship with plumber Lorenzo Giove for three years until 2009 The former ‘Coronation Street’ actress also dated her soap co-star Jonathan Wrather, ‘EastEnders’ actor Marc Bannerman and former Feeder drummer Mark Richardson.

5 Things No One Ever Tells You About Shaving Your Legs