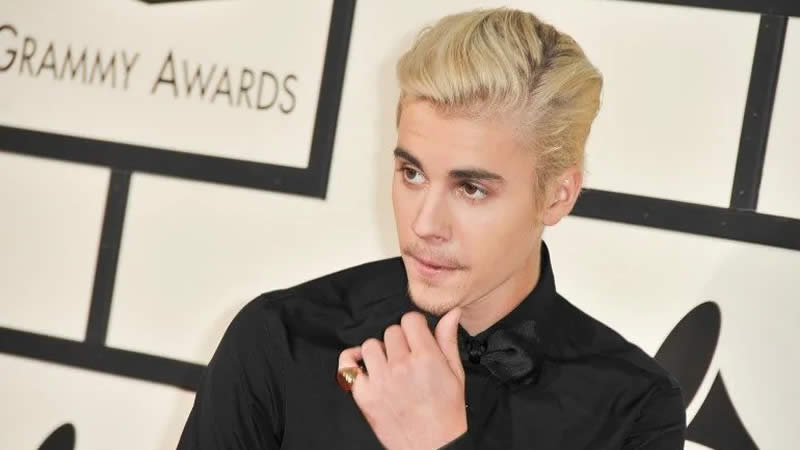 He is sweet, he is hot, yes I am talking about teen sensation, Justin Bieber, but a recent incident revealed that he also needs a rehab for anger management.

The 16 year old, Bieber previously maintained a calm attitude with his fans and haters but couldn’t controlling it any further he decided to take revenge on Kevin Kristopik, who tracked down Bieber’s cell number and annoyed him with incessant text messages.

“When I had my phone, it was just going crazy with calls and texts off the wall. It was unusable” Kristopik said adding, “I kind of meddled into his life a little bit and he decided to take revenge on me”

“Justin Bieber is not likely to face criminal charges but a civil suit is a possibility,” says Robert Goldman, an attorney and psychologist for the Suffolk County Probation Department in New York.

Michael Douglas may loose his voice

Jennifer Aniston Fed Up with Pressure to Have Children