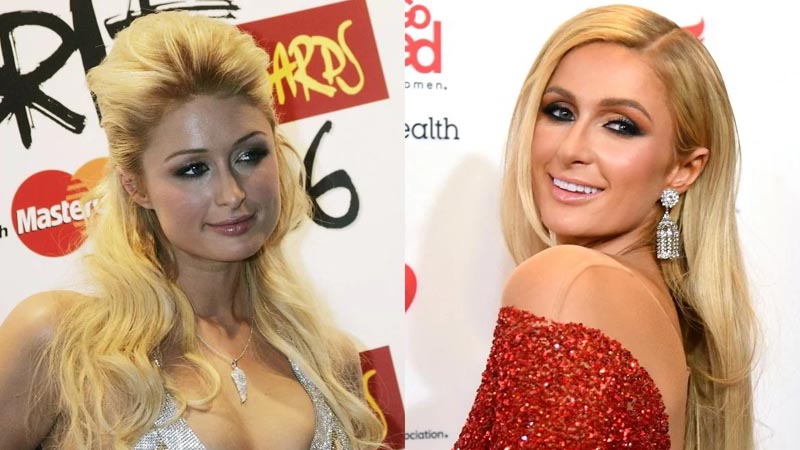 Paris Hilton could face up to four years in prison after 0.8 grams of Cocaine found in her handbag when she and her boyfriend were stopped and searched by police in Las Vegas on Friday.

District Attorney David Roger, who is overseeing the case, is set to sentence the blonde heiress, Hilton to prison, because he ‘won’t tolerate celebrities’ who get into trouble.

“I won’t tolerate celebrities coming to Las Vegas and thinking they can get away with illegal behavior. It’s going to be extremely difficult for Paris to get out of these charges, even with the brilliant legal skills of her lawyer, David Chesnoff.” said Roger.

Paris with her boyfriend Cy, who has also been charge with drunk driving is due in court on November 29, 2010.

Roger also added that the matter will be dealt in court, not in the media and that he encourage people not to rush to judgment until all the facts have been dealt with in a court of law.
previous post

Kate Hudson falling in love all over again

Fergie Says ‘Josh and I Are Great Friends’