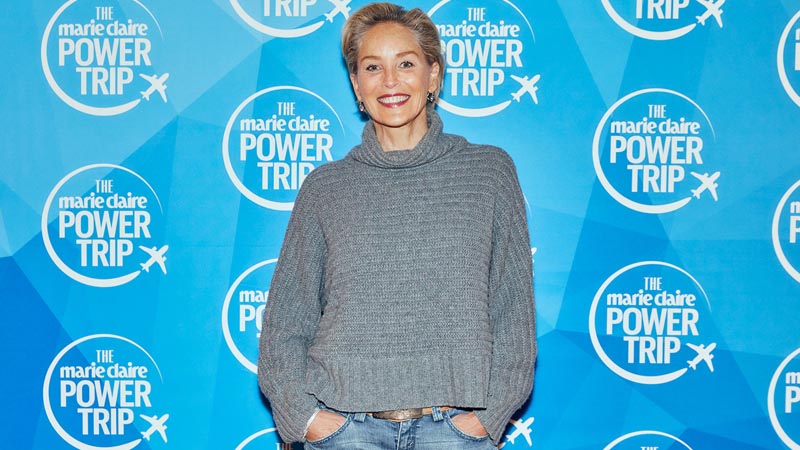 ‘Basic Instinct’ star Sharon Stone has revealed that she is ready to date again. The 56-year-old actress said she was more focused on her two children earlier and is now more comfortable with trying to find a new relationship, reported Contactmusic.“What’s happened is my kids have reached the age where I feel comfortable to date.

I didn’t want to date when they were little. Who needs a bunch of people running in and out of their lives? Now I feel comfortable dating… I am available for dating,” she said. The star, who was previously married to Michael Greenberg and Phil Bronstein, was linked to her old friend Antonio Banderas, who split from his wife Melanie. But the speculation was later quashed by the actors.

Eclipse Nominated for Worst Movie of the Year