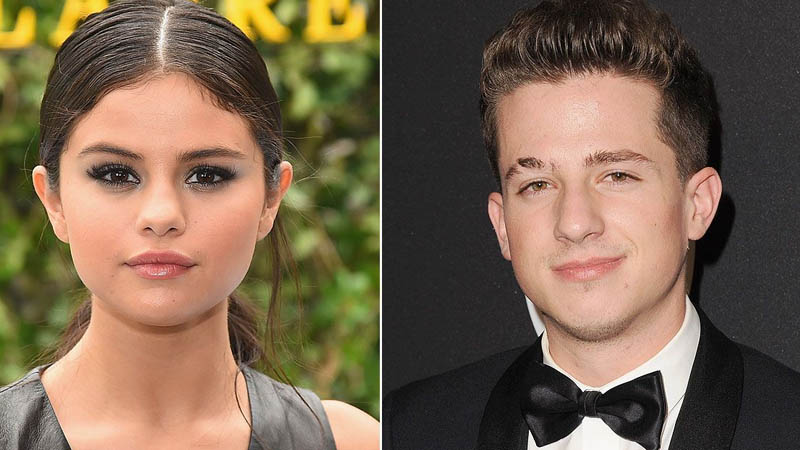 Charlie Puth and Selena Gomez duet “We Don’t Talk Anymore” dropped Monday, and PEOPLE has the story behind the song. “I produced it out in Japan, and I wanted to make a record that has that international type feel to it. Selena came on to it, and it completed it all,” Puth tells PEOPLE. After hitting it off in London, Puth, 24, and Gomez, 23, decided to work together. “I’m good friends with her now, and we talked about wanting to collaborate, and I was finishing the song, and I was like, ‘Wouldn’t it be cool if you sang the second verse?’ And that’s really how it happened.

She came over; she recorded it,” adds Puth. “I didn’t even have a studio set up: She recorded it in my closet, and it really added a lot to the record.” For more from Charlie Puth, pick up the latest issue of PEOPLE, on newsstands Friday. The track, off his debut LP Nine Track Mind, due Friday, could likely become Puth’s third Top 40 hit. He’s already seen chart success his Wiz Khalifa collab “See You Again” – which nabbed three Grammy nods – and his doo-wop-inspired Meghan Trainor duet “Marvin Gaye.” As for whispers that Puth and Gomez are dating? Puth says he’s single.

Perth Lady Kim Tucci is About to Give Birth to Quintuplets

Khloe Kardashian Gets ‘More Sad’ On Her Birthday