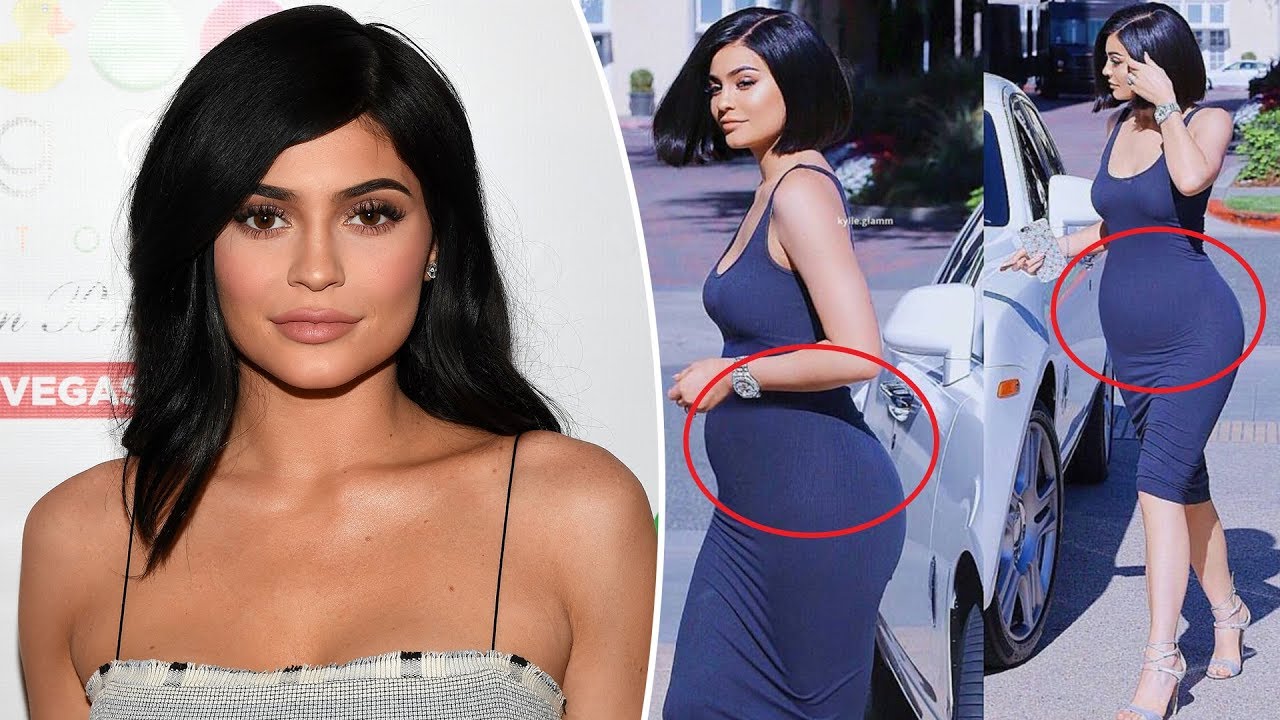 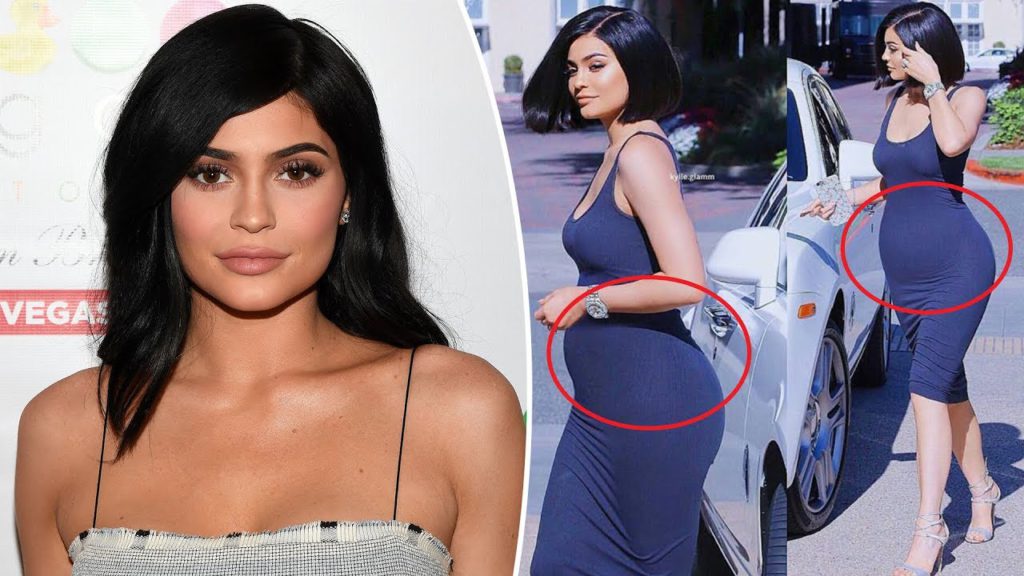 Kim Kardashian, 34, is allegedly expecting a sibling for her daughter North, while her youngest sister Kylie Jenner, 17, is pregnant for the first time, according to a new report. While Kim supposedly can’t believe she is finally pregnant again, she’s even more shocked that Kylie will be a teen mom! 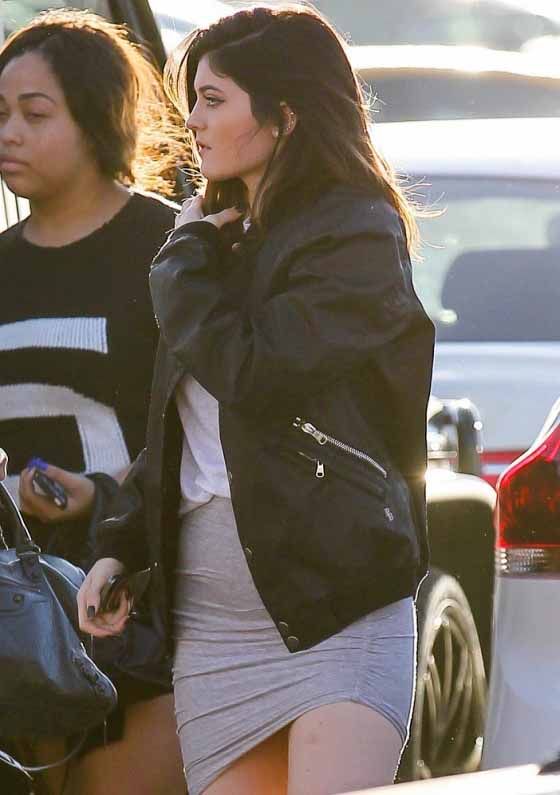 Kim Kardashian On Kylie Jenner Pregnant: How She Is Coping

Kylie is reportedly expecting a baby with beau, Tyga, 25, which isn’t sitting well with Kim according to Life & Style, “Kim never imagined Kylie would start a family so soon,” a source tells the mag. “She can’t believe they’re pregnant at the same time.” Kim has admitted to having “sex 500 times a day” with hubby Kanye West, 37, and consulting with countless fertility doctors, so getting pregnant again is a huge deal for her. 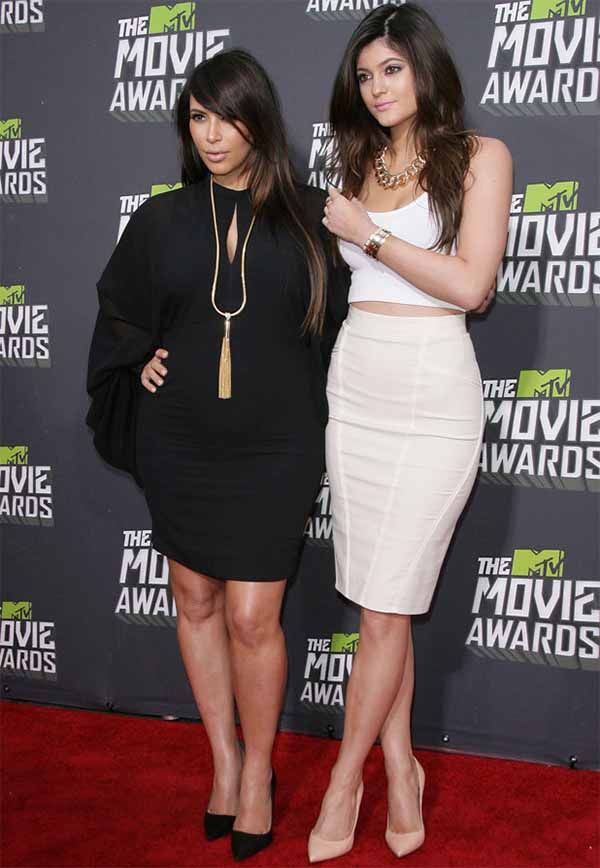 Kylie Says She Is Keeping The Baby

“The idea of having [Tyga’s] baby only made Kylie feel more attached to him,” the source explains. “Kylie is insisting on keeping it.” While Kylie’s other family members are upset, Kim is not holding Kylie’s alleged pregnancy against her, explains the report.No matter what, the girls have each other. “Kim and Kylie are in the same boat,” Life & Style‘s insider says.

I Don’t Suck at Being a Dad: Brad Pitt