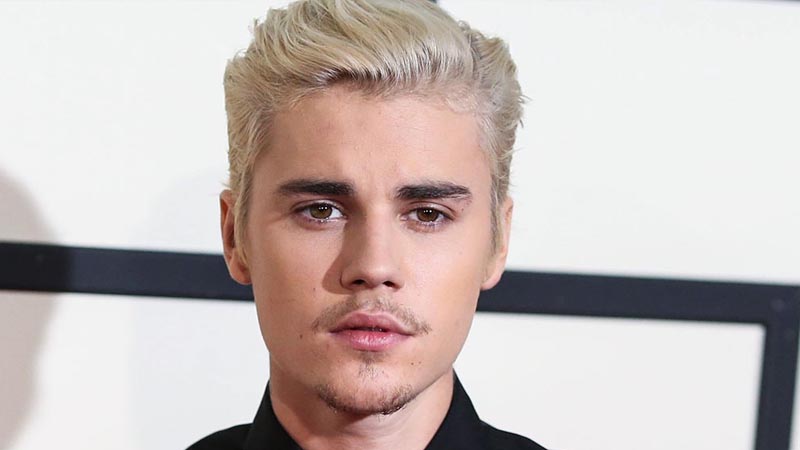 The Baby star Justin Bieber took to Instagram on Wednesday (15Jun16) to air his grievances, asking fans to help him take the website down. “The website Hollywoodlife is untruthful and hurtful let’s spam them and petition to shut them down! Go!!,” he wrote on the social media site. He also posted a picture with the hashtag “hollywoodlifeisgarbage” and asked his fans to help him make it a trending topic on Twitter.com.

It is unclear what prompted the 22-year-old to lash out at the outlet’s editors, but they have reportedly been writing articles about his ex-girlfriend Selena Gomez, him and his new rumoured relationship with actress Nicola Peltz. Last year (15), he went after editors at the publication for publishing a story titled ‘Justin Bieber & Selena Gomez: Why Their Church Believes They Should Be Together’.

“Hollywood Life is the most outrageous, fake, weird, non-factual garbage web site I’ve ever seen,” he wrote in a since-deleted Twitter massage. “They literally make up whatever they want and usually I don’t care, but this one is so ridiculous I had to say something. Don’t go to their web site and give them any traffic.” Editors at the website have yet to comment on Bieber’s posts.

10 Delicious Recipes to Try at All Your Summer Parties