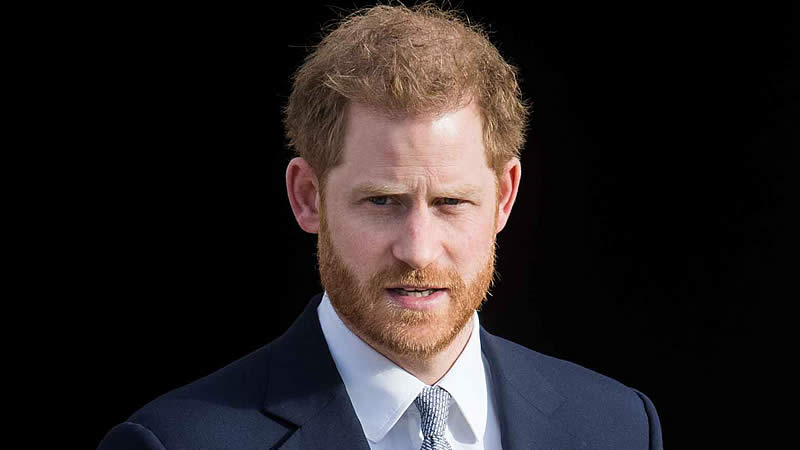 On Tuesday, 10 January 2023 Prince Harry finally released his much-talked-about tell-all memoir titled Spare. The memoir not only offers details about the Duke of Sussex’s childhood, but it also includes vivid and controversial details about his mother, Diana, Princess of Wales and her death, his relationship with his brother, Prince William, and his father, King Charles III.

In fact, the memoir also makes serious revelations about his controversial courtship and marriage to the American actress Meghan Markle and inside details on how and why the royal couple stepped back from their royal roles. But Prince Harry revealed he could have shared so much more. Scroll on to find out all about the deleted content from the memoir.

In a recent interview with Telegraph, Prince Harry made the revelation that while the released version of his book is just 416 pages long, he along with his ghost-writer J. R. Moehringer penned an initial draft for Spare that was 800 pages long. Prince Harry revealed that he cut plenty of content from his recently released memoir Spare that he could have easily released as a whole other book.

In the interview, the royal actually disclosed that while he could have shared so much more, plenty of stories in the first draft were actually to provide a backstory for the writer and not intended for publication. In fact, Prince Harry went ahead and said that he made the cuts according to “the scale of things (he) I could include for (his) family members”

He explained, “Look, anything I’m going to include about any of my family members, I’m going to get trashed for. I knew that walking into it. But it’s impossible to tell my story without them in it because they play such a crucial part in it.”

The deleted content includes details about his brother Prince William

Prince Harry added, “But there are some things that have happened, especially between me and my brother, and to some extent between me and my father, that I just don’t want the world to know. Because I don’t think they would ever forgive me.”

The Duke of Sussex explained, “Now you could argue that some of the stuff I’ve put in there, well, they will never forgive me anyway. But the way I see it is, I’m willing to forgive you for everything you’ve done, and I wish you’d actually sat down with me, properly, and instead of saying I’m delusional and paranoid, actually sit down and have a proper conversation about this, because what I’d really like is some accountability and an apology to my wife.”

Other revelations made by Prince Harry

However, regardless of plenty of cuts, the book holds all the major details about the British royal family from Prince Harry’s own point of view which will definitely be a new perspective. Reportedly, the book spills details on how Prince Harry admits he actually experimented with cocaine, cannabis, and magic mushrooms.

Other revelations in the book include, how he lost his virginity, how he killed over 20 people, how he discovered Queen Elizabeth’s demise from the BBC, and how he was pretty uncomfortable when he saw one of Meghan’s “love scenes” among several other things. Harry’s memoir titled Spare was officially released on January 10th, 2023, and has been in the tabloids ever since.

Katie Price Exclusive: A Psychic told me to Marry