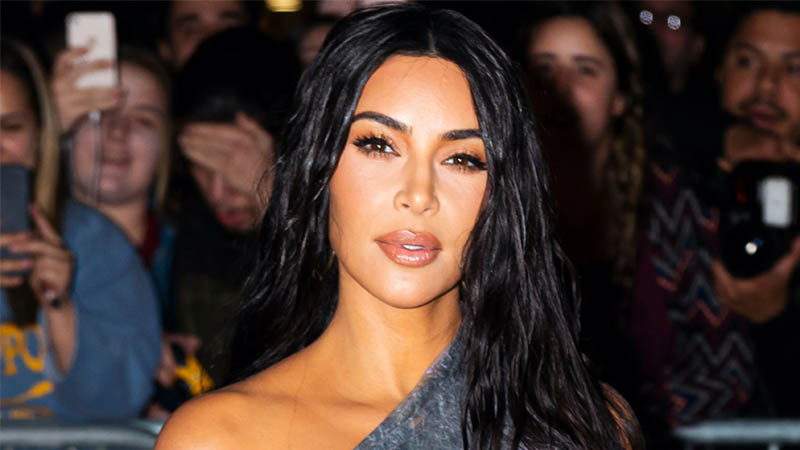 Kim Kardashian a famous reality TV actress has a birthday coming along. Kim has recently given birth to her beautiful daughter in June and now she will be celebrating her birthday party on 25th October at Tao nightclub in Las Vegas where all her fans has opportunity to come and wish her. Kim Kardashian has gained a lot of popularity because of her performance in Sin City. The fans can attend Kanye West’s concert at the MGM Grand and then “dash” over on her birthday party celebrations. Kim will turn 33 on her coming birthday and will be hosting her birthday bash o coming weekend. The Tickets for the birthday bash range from $20 to $40 including both males and females. The timings for the concert are from 8:00 pm till 10:00 pm.

The die-hard fans of Kim have the privileged to see for both the events holding at her big bash and can enjoy themselves thoroughly. Kim’s partner Kanye won’t be able to join Kim on her big day celebrations, but will be busy in performing at a concert nearby. Her rapper partner Kanye west is very possessive about Kim and has told Kim to put her baby daughter and her life first. Recently gone through cosmetic surgery provided a reason of Kim’s to lose her weight after her baby birth. On her spontaneous move towards going for a surgery, Kanye got very sentimental as he didn’t want her to go through the surgery process as it has also taken her mom’s life. Knowing the complexity in cosmetic surgery process Kanye didn’t want Kim to go through it, but still Kim has made this move due to her own personal will.

One Direction Win Big At the Mtv Ema Awards 2014