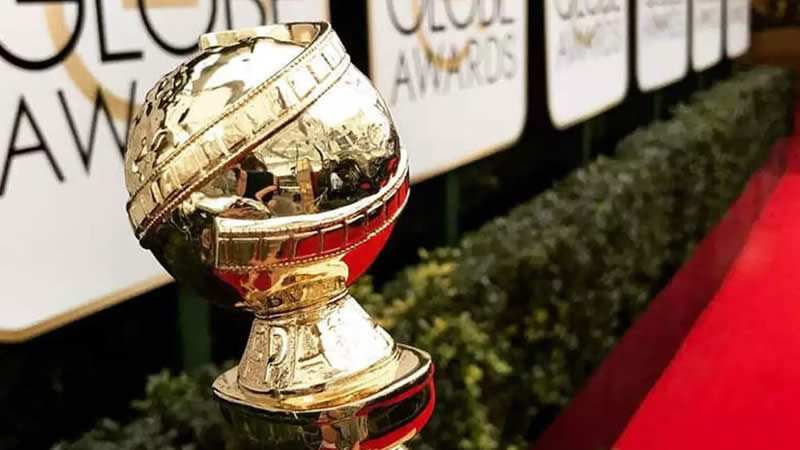 The membership of the Hollywood Foreign Press Association, the group that hands out the annual Golden Globe awards for television and film, on Thursday approved widespread changes designed to diversify its ranks and address ethics complaints.

Steps include hiring a chief diversity officer, emphasizing recruitment of Black journalists, and widening the pool of potential applicants for the group of foreign entertainment journalists.

The organisation also voted to add at least 20 new members to the current 87 this year and to expand its roster by 50% over the next 18 months.

The board of the Hollywood Foreign Press Association (HFPA) proposed the changes earlier this week and its membership approved them on Thursday.

“Today’s overwhelming vote to reform the association reaffirms our commitment to change,” HFPA President Ali Sar said in a statement.

The moves follow an investigation published in February by the Los Angeles Times that noted there were no Black people currently in the HFPA.

The newspaper also raised long-standing ethical questions over the close relationships between the HFPA and movie studios that may influence the choice of Golden Globe nominees and winners.

The controversy overshadowed the Golden Globes ceremony in February, one of the major Hollywood award shows each year leading up to the Oscars.

The new rules require that HFPA members stop accepting promotional items from film and TV studios and that the group post a public list of members with links to their work.

“We understand that the hard work starts now,” Sar said. “We remain dedicated to becoming a better organization and an example of diversity, transparency and accountability in the industry.” – Reuters

Beyonce Shares First Picture of Twins as She Confirms Their Names