Earning so many credits to his side in very young age Spanish motorcycle racer Jorge Lorenzo had always been an inspirational sportsman for new generation. He has won many victories up till now and stood as 2006 and 2007 250cc world champion with team Aprilia and is currently the rider in the MotoGP class on the Yamaha Factory Team. Jorge Lorenzo Guerrero was born on 4th May 1987 in Palma, Balearic Islands, Spain and made his championship debut in age of fifteen. In 2006 all his poles bar Motegi led him to win in 2006 and his nine pole position led him to nine victories in 2007.

Jorge Lorenzo’s victory in 2007 at Misoni was his 16th in 250cc class that earned him most successful Spanish rider of all time in 250cc GP class. He had also been confirmed as Valentino Rossi’s partner on a two year deal for the 2008 MotoGP season in 2007. In 2009 season he remained with Yamaha and banged two wins out of four races in Japan and France. Same year in 2009 Jorge Lorenzo signed a contract to race with Yamaha in 2010 motogp championship though Ducati kept on offering him a 15 million dollar contract to take Nicky Hayden’s position.

At the 2011 MotoGP season in Qatar Jorge Lorenzo became the title favorite with a 47-point lead after four wins in first six rounds. He has also been actively participating in many philanthropic works like he joined with Oxfam international confederation’s efforts assisting support for 2010 Haiti earthquake victims. 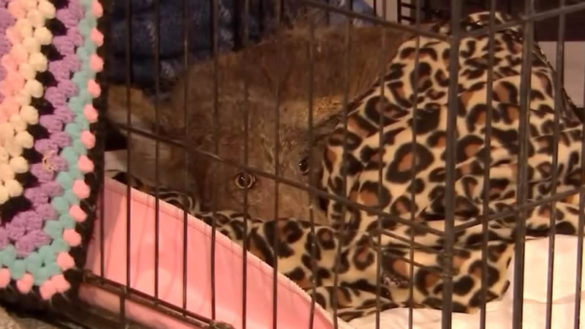 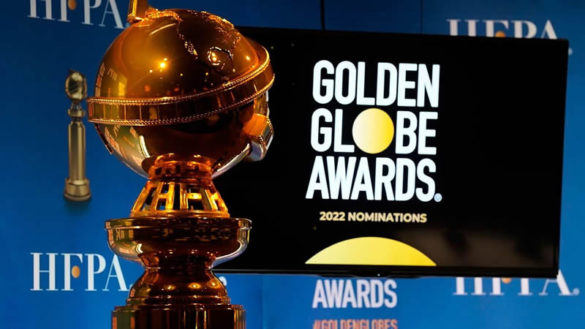 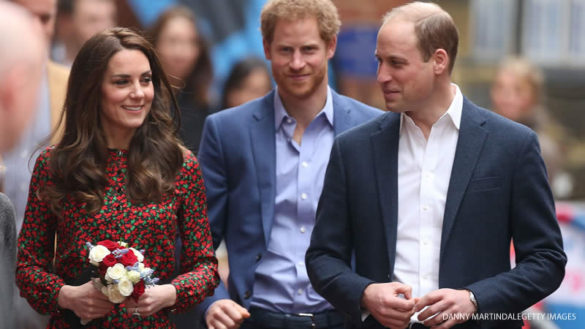 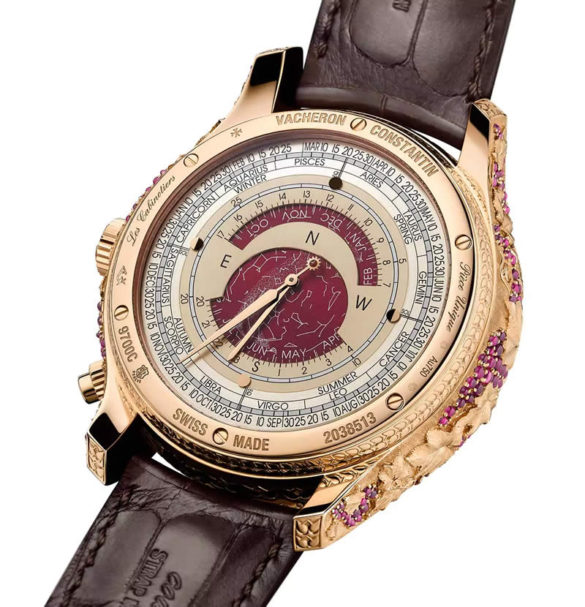 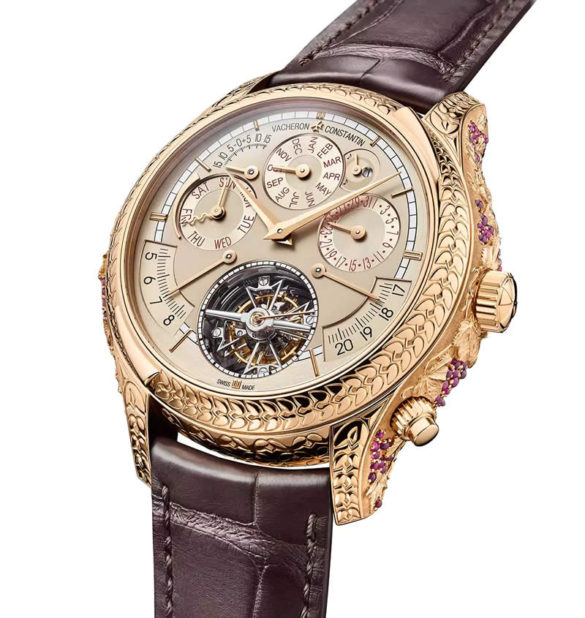 Emily Blunt was a childhood tomboy