They say that it’s the people who bring the revolution and it proves to be true if we see the life of Michael Jackson who brought a revolution in the world of music by bring something that the world never experienced before.

Michael Jackson started his career in 1971 and by the start of 80’s he was a heart-throb for millions of million around the globe. His look, style, voice, stage presence and sensational lifestyle became the most popular and hottest topic for many to discuss, relate to and love him even more. In 1983, Michael Jackson came up with his album “The Thriller” which is rated as the bestselling music album for all time. It is not just one generation who loves the creation of a whole new world of music by Michael Jackson, but Michael Jackson is a love for many generations today and many more to come tomorrow.

Michael Jackson is one of those world celebrities whose personal life got as much fame as the professional life. His love-life, personal appearance switching, law-breaking events, allegations and a lot more made Michael Jackson a sizzling celebrity for the mass media. But a dark side to the life of Michael Jackson also reveals lots of rough patches and moment of loneliness, depths and sorrows too which never lessened the grief of his pain till the very end of his life.

As a trend setter, Michael Jackson is actually the one who came up with a dress-code for the pop and rock star look too. Even today, none of the singers and musicians can come at par with the look that Michael Jackson has created. The wonderful leather jackets and trousers, sparkly gloves, messy hair, shiny studs and bracelets; all this adds to the true glamour of a rock star which was created by Michael Jackson.

Indeed, if we want to take an example of a life from a rock star than no one can be a better example than the life of Michael Jackson. Every moment of his life was full of million things that a normal man cannot even comprehend at one. His tragic and mysterious death is also one of the sensational parts of his lifetime. Michael Jackson will always be remembered for his utmost excellence, unmatchable contributions and unique style in the world of music. 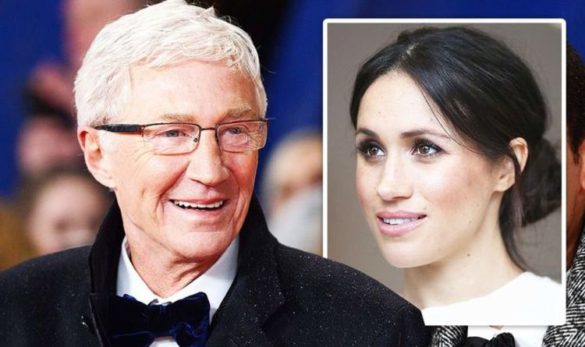 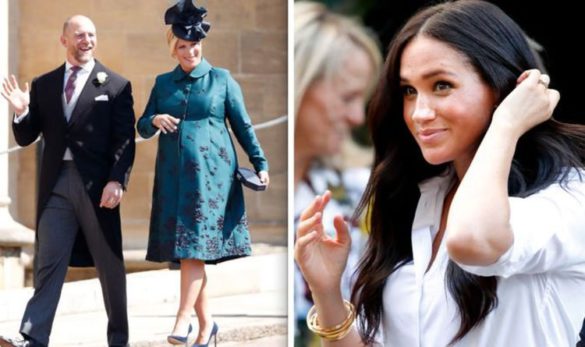 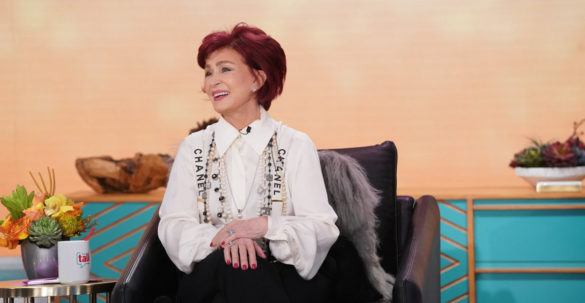 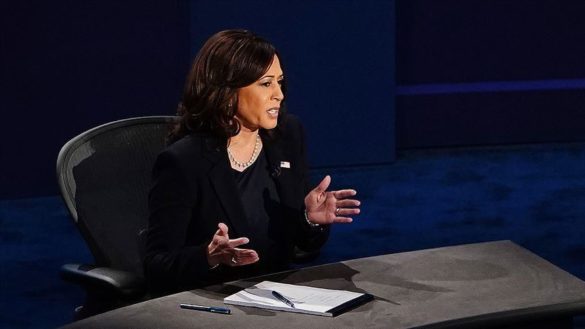 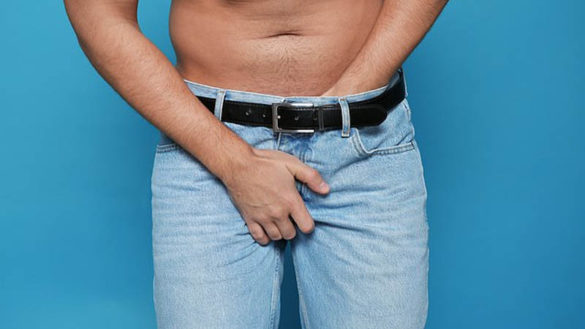